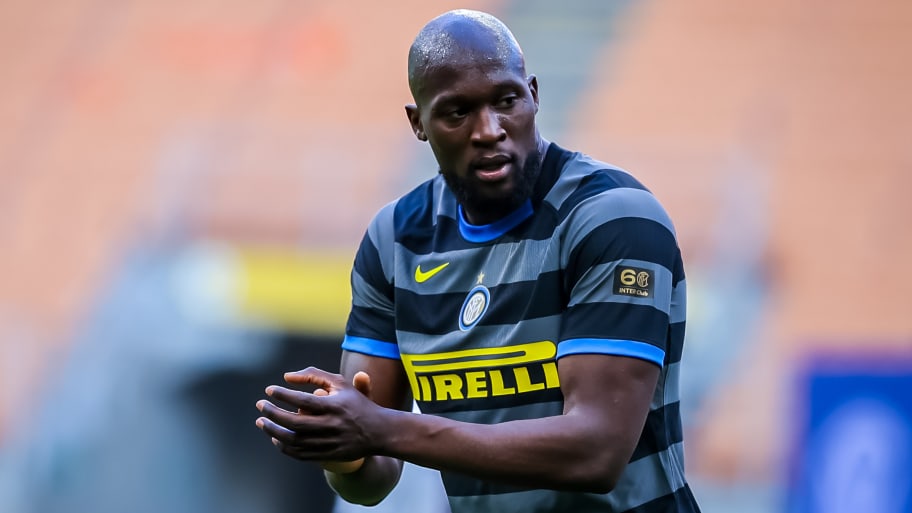 Romelu Lukaku has completed his change of heart by informing Inter that he wants to leave to join Chelsea this summer.

Having seen Borussia Dortmund stand firm in their refusal to sell Erling Haaland, Chelsea have turned their attention to Lukaku and talks have progressed rapidly over the past few days. 90min understands that there is a confidence around Stamford Bridge that the deal will be done.

Sources confirmed earlier this week that Lukaku had privately confessed to being 'very interested' in a return to Chelsea, but a report from the Telegraph states that he has now communicated his feelings to Inter in the hope of facilitating a move.

Lukaku has been left hugely impressed by Chelsea's determination to sign him against all the odds. The Belgian had publicly stressed his desire to stay at San Siro in the past, while Inter have always described him as 'untouchable'. But Chelsea have not been put off and have remained in contact with Lukaku all summer.

A bid of around £100m is expected to arrive in the near future, and should that bid be accepted as expected, things should move fairly quickly as Chelsea have already agreed personal terms with the 28-year-old.

A contract of around £250,000 a week is on the table and Lukaku is ready to put pen to paper, so it is simply a case of waiting for the two teams to strike a deal over a transfer fee.

Predictably, Blues boss Thomas Tuchel was asked about a potential move for Lukaku after Wednesday's 2-2 draw with Tottenham in the Mind Series, but as is always the case, he refused to go into any details.

"With the exit of Olivier Giroud, we could use a type player who is used to playing with their back to the goal and can keep possession out of long balls as that means we can add this direct style of play to our portfolio. That isn't Timo [Werner], it's not Tammy [Abraham], it's not Kai [Havertz].

"So this is a profile we don't have in the squad that can be useful. But not for any cost and not in panic. No matter what happens, we will be competitive and we have trust in our guys.

"We still have young players in the offensive part of the game from whom we demand improvement. So we are relaxed and well aware of our situation at the same time."

This article was originally published on 90min as Romelu Lukaku tells Inter of desire to return to Chelsea.