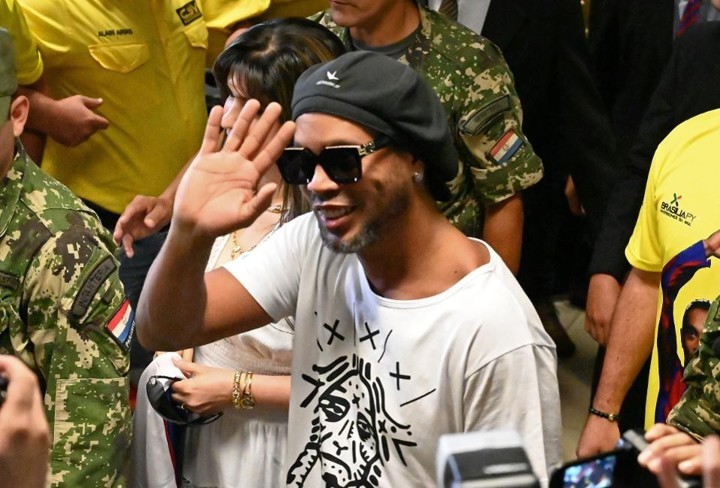 Ronaldinho Gaucho has ended his stay at a jail in Paraguay after paying his 1.6 million dollar bail - 800,000 dollars for himself and the same amount for his brother, Roberto Assis - and he will now spend the time until his trial under house arrest in Asuncion.

After 32 days in prison, judge Gustavo Amarilla granted the former Barcelona star conditional release upon payment of his bail, which will allow him to spend the time until trial for using false passports in a hotel in Asuncion and under police surveillance.

Ronaldinho and his brother will spend the entire process at the Hotel Palmaroga in downtown Asuncion, just over two miles from the prison where they stayed for the last month.