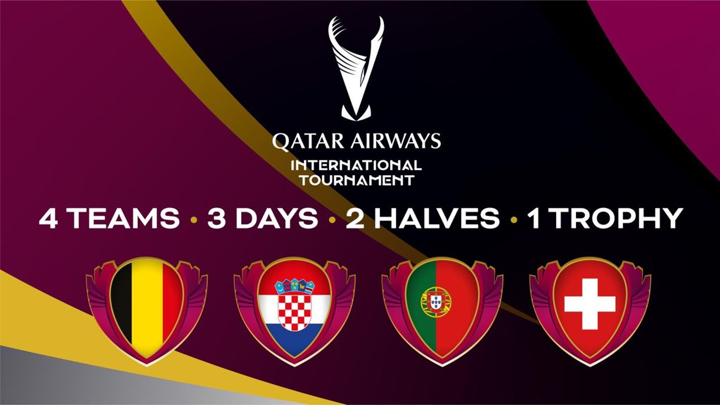 Belgium, Croatia, Portugal and Switzerland will play at the Qatar Airways international tournament in Doha next month, as is officially confirmed.

Portugal confirmed as one of four countries in the new tournament in the inaugural Qatar Airways International tournament next month, beginning in March, 2020.

World Cup finalists Croatia, plus Belgium and Switzerland are also be involved.

Cristiano Ronaldo could score his 100th international goal in Qatar, who is currently on 99.