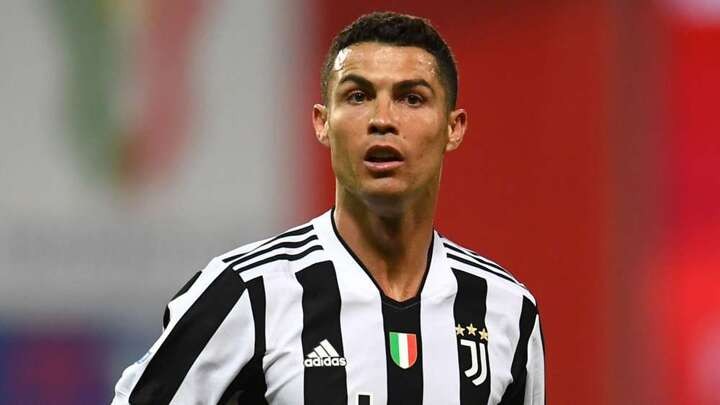 Cristiano Ronaldo has been told he has "more responsibility" at Juventus now by Massimiliano Allegri, who says he "expects a lot" from the striker in 2021-22.

Ronaldo returned to Juve training on Monday after months of speculation over his future in Turin, with his current contract now only 12 months away from its expiry date.

Bianconeri vice-chairman Pavel Nedved has insisted that the five-time Ballon d'Or winner will be staying put, though, and returning boss Allegri has already warned him that he will be required to provide a shining example for the younger members of his squad to look up to when the new season kicks off.

“Ronaldo is a great player and a smart guy. I spoke to him yesterday as I did with the others,” Allegri said at a press conference.

“I told him that this is an important season and that I am happy to meet him again, now he has more responsibility, because three years ago we had a more experienced team, while now there are younger players.

“I expect a lot from him in terms of responsibility, he is in good condition and he is fit.

“There are different moments in a season, playing one game every three days I’ll need to rotate the team, involving all the players."

Ronaldo was the focal point in Allegri's attack in the final year of his first reign in charge at Juve, as the 36-year-old hit 21 goals in 31 Serie A games to fire the team to the title.

He repeated the trick under Maurizio Sarri in 2019-20, but the Bianconeri lost their grip on the domestic crown after Andrea Pirlo was drafted in to replace him last season, with Inter clinching their first Scudetto in 11 years.

Ronaldo showed his powers haven't started to wane just yet by scoring 36 goals in 44 appearances across all competitions for Juve with Pirlo at the helm, though, helping them secure the consolation prize of a Coppa Italia and Suppercoppa Italian double.

Allegri also highlighted the importance of Paulo Dybala's continued presence, with Juve officials set to hold talks with the Argentine's representatives over extending his contract beyond 2022.

“Dybala is also very fit, physically and mentally. He is a player who can score goals, even 20 or 25 each season," said Allegri.

“Paulo can take free kicks, so he can make the difference. In terms of his experience at Juve, he can be the vice-captain because Bonucci left Juventus and returned.

“I expect a lot from him, I’ve spoken to him and he is very motivated. There is enthusiasm and this is the most important thing.”