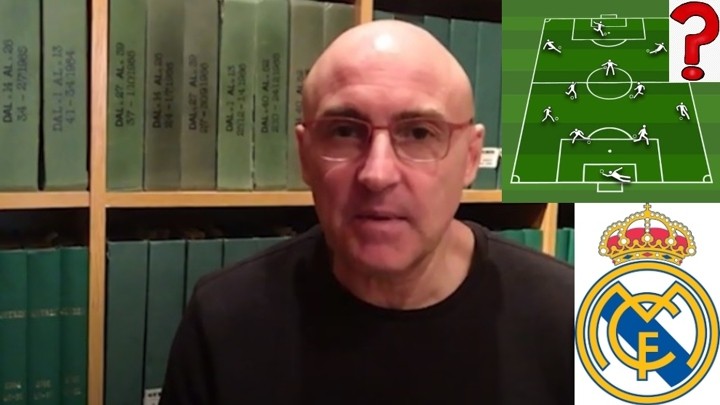 Julio 'Maldini' Maldonado has continued his trend of choosing all-time best XIs, and this time he's gone with Real Madrid.

He admitted that it was a difficult task as there were generations of players who made their mark on history, regardless of results.

However, what really catches the eyes is that Maldini has gone out on a limb and decided to omit current Real Madrid head coach Zinedine Zidane from his XI.

In his team he has included seven Spanish players, four foreign players, three who are still playing, and one who is in Zidane's squad at Real Madrid.