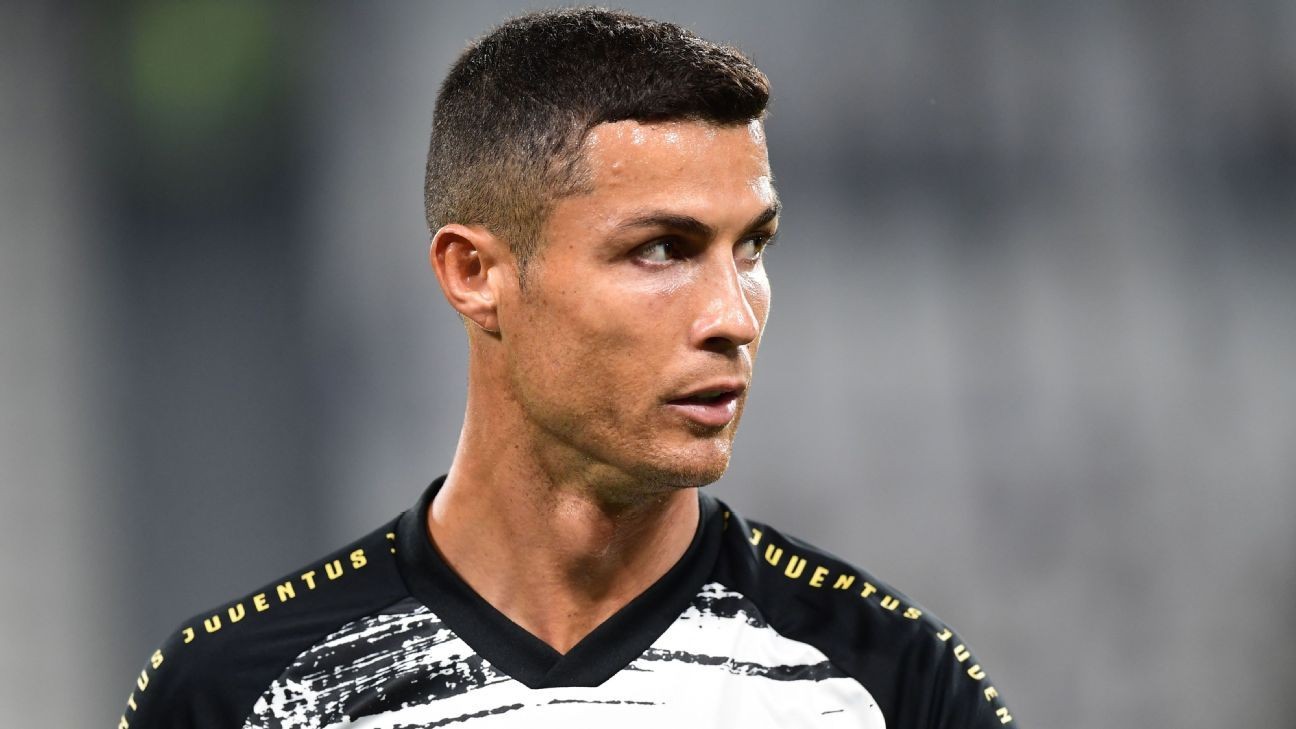 The Serie A champions announced Ronaldo tested positive for COVID-19 on Oct. 13 and UEFA protocol states a player has until 24 hours before kick off to return a negative test before he can be declared available.

As Juve and Barca meet on Wednesday and no negative test was presented to UEFA, Ronaldo will not be available for selection.

Ronaldo and Messi, who between them have claimed 11 of the last 12 Ballon d'Or awards, have not met since the Portugal captain left Real Madrid for Juve in 2018.

This was due to be their first encounter in a Champions League group stage, though they will get a second chance on Dec. 12 when the two sides face each other again at Camp Nou.

Following two positive tests among Juve staff, players at the club were placed in fiduciary isolation, where they were expected to quarantine within their own bubble. However, Ronaldo was one of a number of players who left early to join their respective national teams for the international break.

While with Portugal, though asymptomatic, Ronaldo tested positive for COVID-19, and returned to Italy on a specially sanitised ambulance jet.

Italian sports minister Vincenzo Spadafora had accused Ronaldo of breaking the country's coronavirus protocol -- but the 35-year-old denied this claim, calling it a "lie" in an Instagram post.