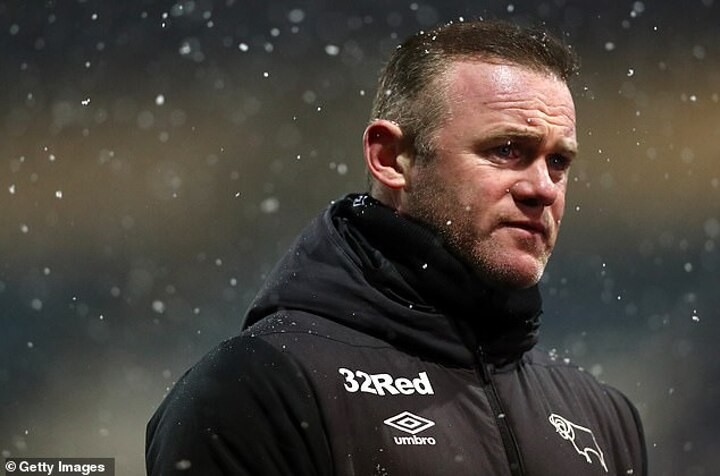 Wayne Rooney will defer a portion of his £90,000-a-week wages to help Derby through their cash crisis.

The new Rams manager was given a two-and-a-half year contract on similar terms to his playing deal with an additional 12 months when he was appointed last month, but has agreed for the payments to be spread over a longer period to reduce Derby’s short-term outgoings.

Rooney was instrumental in persuading other members of the squad to accept wage deferrals when he was a player at Pride Park last season, and has taken a similar approach as manager.

The Championship club’s financial position has worsened since then as they wait for a takeover by Derventio Holdings to be completed.

And owner Mel Morris is reluctant to inject more funds, leading to the potentially damaging situation whereby many of the club’s players were not paid in full last month.

Derby are understood to have finally transferred the rest of the outstanding December salaries on Monday, and have told the players that January’s wages will be paid on time this Friday.

Rooney is the highest-paid employee at the club and has agreed that he will not receive his full salary while there is a possibility that his players could miss out.