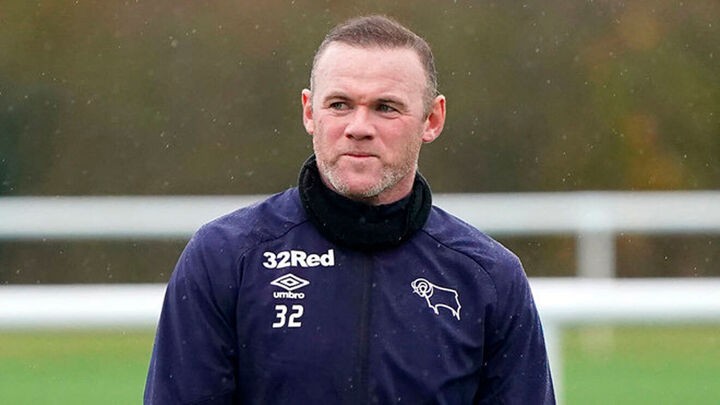 Derby County manager Wayne Rooney is once again in the newspapers after accidently injuring midfielder Jason Knight in training.

After being involved in a scandal with some girls in a hotel room last weekend, Rooney's luck hasn't changed as he has sidelined arguably his best player for 12 weeks.

Knight suffered the setback during a training session at Pennyhill Park, where Rooney participated due to a shortage of players.

Before the injury to Knight, Derby only had nine first-team players available and now the injury has thrown them into further disrepute.

"Jason will be out for eight to 12 weeks. It was his ankle - fortunately he doesn't need surgery - but he will need time to re-strengthen his ankle, it's a real blow. Everyone knows what Knight brings us, he's a fantastic player with a lot of energy," Rooney said.

The spotlight has been firmly on Rooney in recent days after a multiple of photos surfaced that showed the ex-England footballer asleep in a hotel room with three 21-year-old women in lingerie, something which he declares was blackmail.