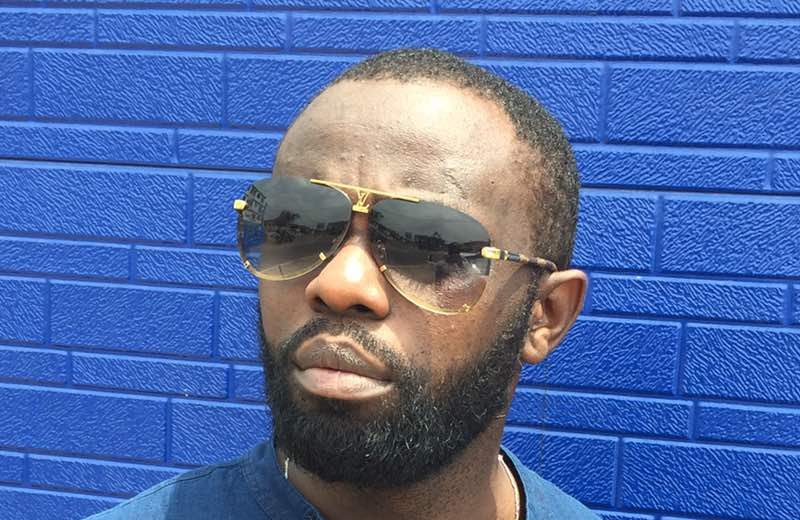 Roy Arthur has asked the court to stop the election process

An Accra High court two presided over by Justice Eric Kyei Baffour has dismissed the interlocutory injunction on the Ghana Football Association elections by Roy Arthur following his disqualification.

The application sought to restrain the Ghana Football Association (GFA) Normalisation Committee acting as the Elections Committee from going ahead with the electoral process of getting new leaders for the Federation.

Mr Arthur filed a suit against the Committee at the Accra High Court after his appeal against his disqualification from the contesting elections was thrown out.

The Judge who presided over the case said the application was not properly filled by the applicant.

It didn't exhaust the remedies available under the FA Statutes it said.

According to the Judge, the writ filed by Mr Arthur did not state any of the clauses breached by the Federation under the election regulations.

The defendant lawyer, Naa Odofoley Nortey prayed the court to award damages of ¢3000 on the basis of an affidavit she filed in opposition even though it was an ex parte.

Justice Baffour rather awarded a cost of ¢2000 against the plaintiff.

The GFA elections have been scheduled for October 25.