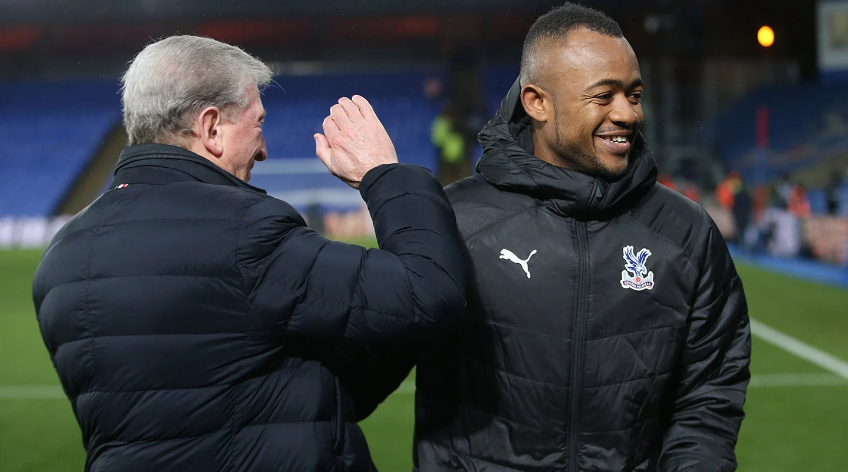 Ghana and Crystal Palace forward Jordan Ayew has heaped praises on manager Roy Hodgson for his form in the English Premier League this season.

Jordan Ayew is enjoying his best season in the English top-flight, having netted 9 times already for the Eagles in the ongoing campaign.

But the 28-year old reveals his significant improvement this season should be attributed to the veteran gaffer.

"People think he’s an old school manager," Ayew told Premier League Productions, "but my first season, I really, really enjoyed it and really, really learned a lot. That’s why I wanted to continue with the football club.

"He has made me improve in so many aspects and I’m really, really happy under him. I think the whole squad and football club is happy to have him at Crystal Palace. He’s just a fantastic manager, a great manager; a great, great manager. He has helped me so much and deserves all the praise.

"He’s very organised, honest, he communicates well and, obviously, with me he’s been so good to me that I owe him a lot. I need to keep doing the job on the pitch and that’s the only way I can say thank you to him."

The Ghana international's impact on the club has been significant, with his goals fetching the club 14 points. He scored in the 2-0 victory over Bournemouth in the first game since the resumption of the league.