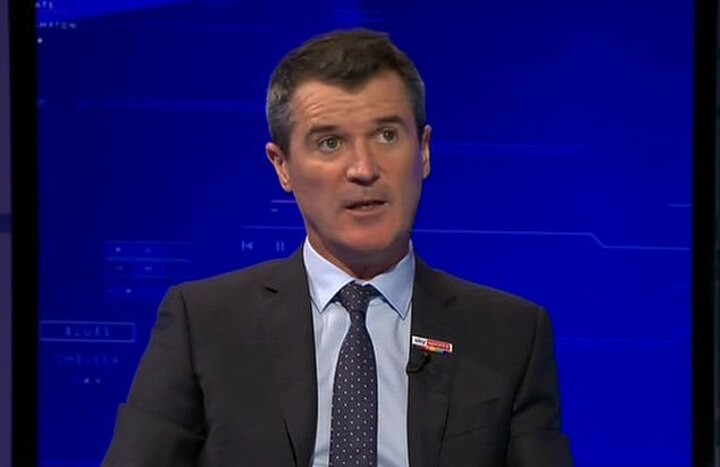 Manchester United legend Roy Keane has labelled Arsenal as 'soft' after they were beaten 2-1 by Wolves on Sunday.

Keane believes Arsenal's are facing their worst start to a season since 1981 due to the fact their current players 'are not good enough'.

Speaking after Arsenal's loss to sixth-place Wolves, Keane said on Sky Sports: 'I don't think the players are good enough. I think there's a softness there.

'I think their cheerleaders were out when they had a decent performance against United. They've had one point since then, lost the other two games.

'I think they look soft. Probably lacking a bit of confidence.

'You can have an off night, but you still find a way to get that result, and at this moment in time, I don't see it with this group of players.

'I think they look a bit soft.'

He stated that 'it is just not. good enough' for a club of their calibre to have 14 points at the point in the season.

Hasselbaink said: 'I think personnel is a big, big problem.

'When you're Arsenal, there is expectancy that people want and see, and at the moment they don't get it.

'For Arsenal to create as many that they have is just not good enough.

'Having 14 points is just not good enough. So there are problems.

'Would he [Mikel Arteta] have wanted to bring in more players in the summer? Yes but I don't know if their funds were there or the right players were available.

'They miss Thomas Partey, but they cannot be only one player.

'Today, they were an easy team to play against. It's a problem.'

However, the game between two of the Premier League's lowest-scoring sides seemed to cause little concern for Arsenal manager Mikel Arteta.

Arteta said he is not worried about his position despite losing a third match at Emirates Stadium.

He said: 'It's something that the day I decided to be a coach I knew that one day I would be sacked or leave the football club but I don't know when that is going to happen,' he said.

'In this profession, I know it will happen but I never worry about it.

'My only concern is to get the best out of the players and give the best possible service to the club.'

Wolves will look to build upon their momentum against Liverpool next Sunday, while Arsenal will aim to regain some dignity against Premier League leaders Spurs.