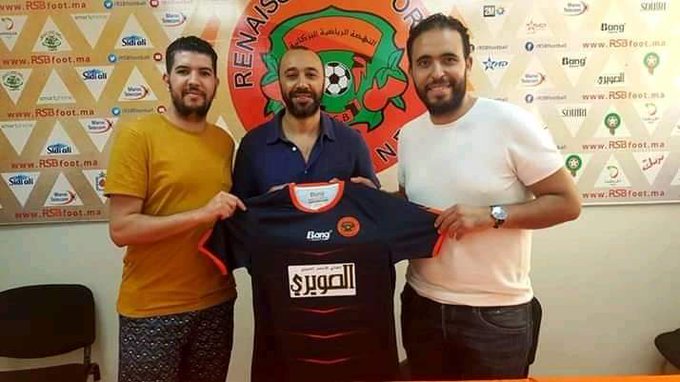 The ex-Morocco international's first game in charge will be against Ghanaian side Ashantigold in the CAF Confederation Cup.

"Tarik Sektioui is the new manager of RS Berkane, replacing Mounir Jaouaani. The former Porto winger is coming from Moghreb Tétouan, where he didn’t lead the team in a single match before terminating his contract. This will be his first big test as head coach," the Club announced on their Twitter handle.

Tarik Sektioui joins the CAF Confederations Cup finalist from Moghreb Tétouan, where he did not oversee them in any game.

His first task will be to lead the club to eliminate Asahntigold from the Confederations Cup after their first leg 3-2 defeat in Ghana.