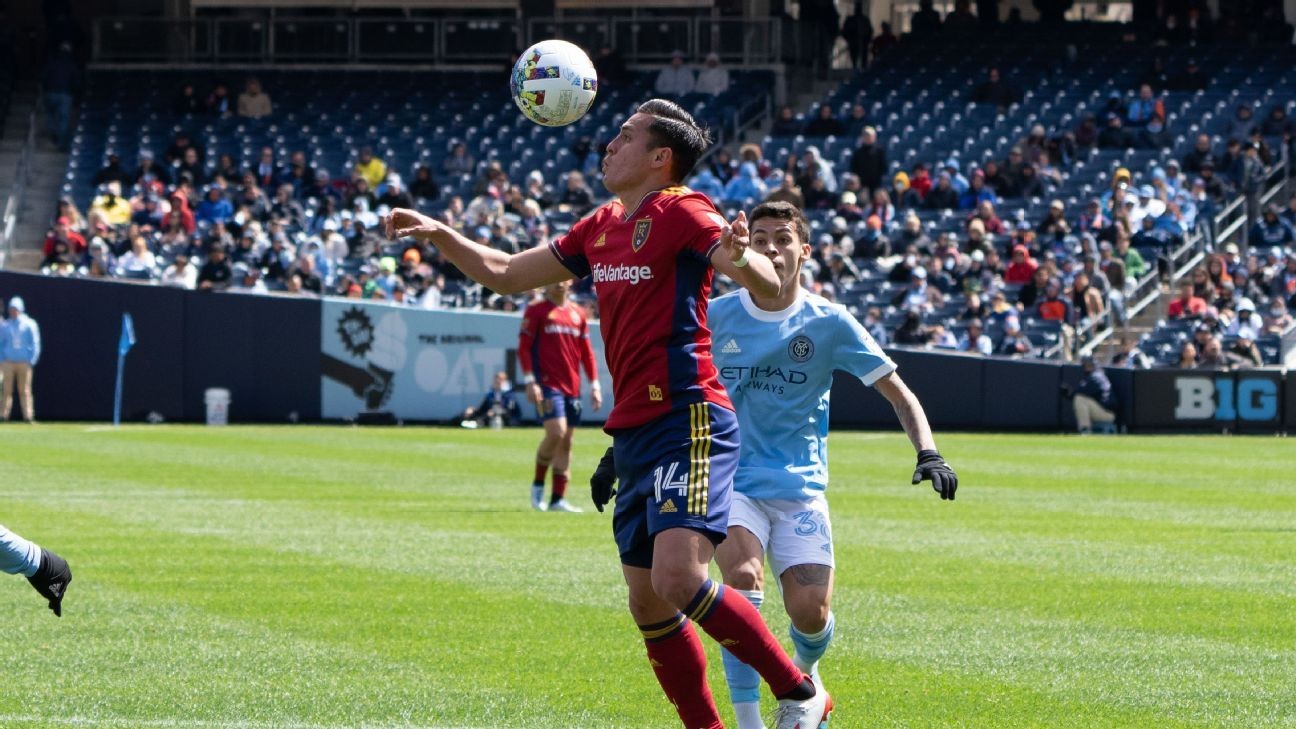 Real Salt Lake forward Rubio Rubin has been approved by FIFA to switch his national team affiliation to Guatemala from the United States.

Rubin, a 26-year-old from Beaverton, Oregon, was selected as the U.S. Soccer Federation's youth male athlete of the year in 2012 and played for American youth national teams.

He made his senior national team debut in 2014 and has made seven international appearances, all in exhibitions and none since 2018.