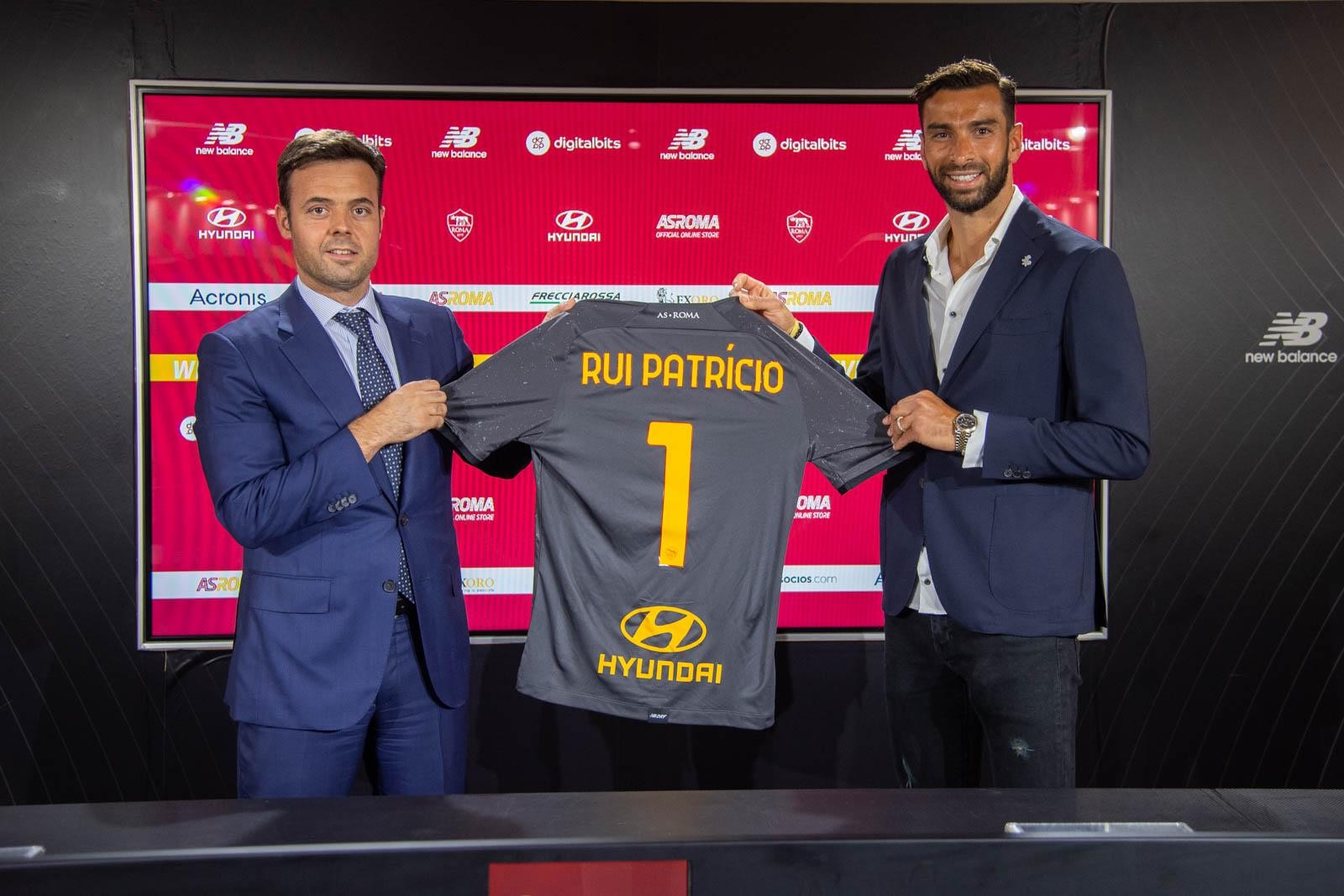 The club is delighted to announce the signing of Portugal international goalkeeper Rui Patricio.

Patricio, 33, is the Giallorossi’s first signing of the summer – arriving from Premier League side Wolverhamption Wanderers on a permanent deal.

He joins for an initial fee of €11.5 million. The agreement also includes a number of performance-related clauses, based on the achievement of set targets on behalf of both the club and the player.

Patricio, meanwhile, has signed a three-year contract with the club that runs until 30 June 2024.

“Roma is a big club and a new challenge and I’m excited to try and help the club achieve its targets,” Patricio said.

“In José Mourinho we are talking about one of the greatest coaches in the world and I am excited to start working with him and doing everything I can to help the team.”

Patricio has picked up a wealth of experience in his career to date: earning 97 caps for Portugal, with whom he won the 2016 European Championship, to establish himself as their most-capped goalkeeper of time.

He began his club at Sporting Clube de Portugal, where he remains their second all-time leading appearance-maker, before establishing himself as one of the finest goalkeepers in the Premier League after moving to Wolves in 2018.

Tiago Pinto, Roma’s General Manager, added: “Rui Patricio brings with him a huge amount of success with the Portuguese national team and a number of successful seasons in the Premier League in which he only underlined his quality: as we welcome him to the club we are certain that our group of players will benefit from the arrival of a goalkeeper with such an array of international experience to call upon.”

Patricio will wear the No. 1 shirt at Roma.