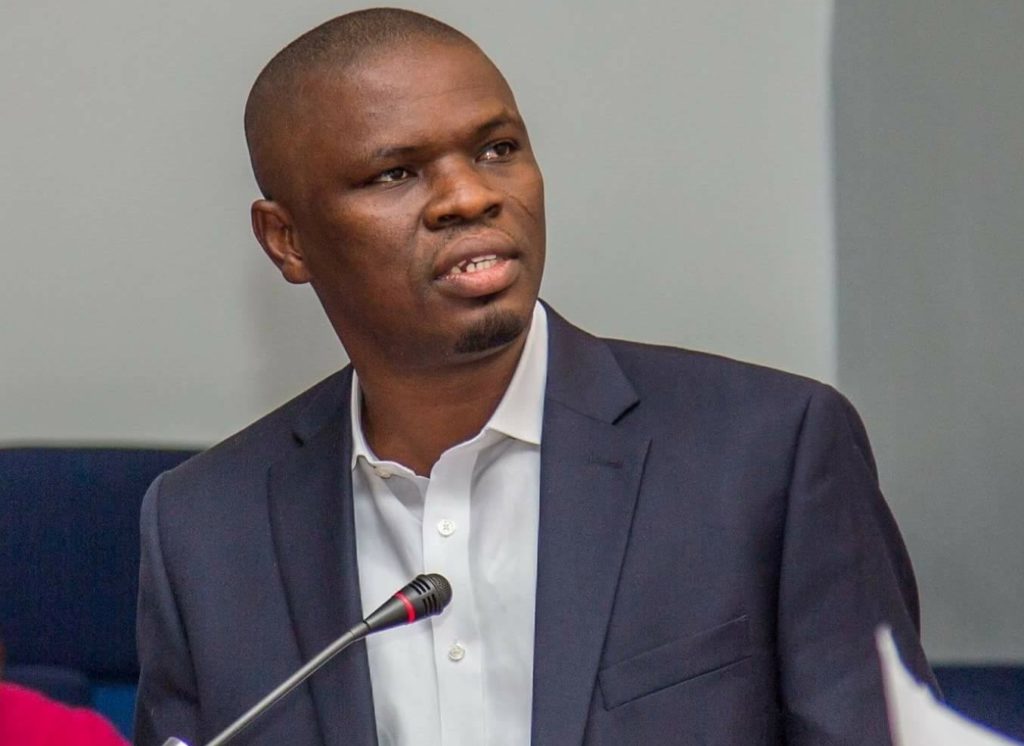 The Ghanaian legislator wants the Black Stars coach fired immediately after supervising the country's worst ever campaign at the continental showpiece.

The four-time African champions suffered an unlikely group stage exit from the competition after failing to win any of their three games in Cameroon.

The decade-long progress that they have enjoyed has come to an end.

In addressing the fallout of the country's disastrous outing in parliament on Wednesday, the former deputy energy minister called on the sector minister to as a matter of urgency sack the Serbian coach or risked being fired.

"To the minister. Is he here? Take off your masks and let me see you well. Sack the coach now or you yourself will be sacked." he said.

The future of Milovan Rajevac has been well documented with the Ghana FA expected to affirm his dismissal this week.

Like many of the teams at the AFCON, Ghana changed its coach three months before the tournament.

Serbian trainer Milvan Rajevac was brought back to stave the dwindling fortunes of the team as they were struggling in their 2022 World Cup qualifying group.

Rajevac, the man who led the Stars to their quarter final finish at the World Cup in 2010, was quickly able to steady the boat and ensured that they topped their group ahead of South Africa to reach the final play-off stage.

But his magic was not enough when they came to the AFCON. They lost their opening Group C game 1-0 to a late Morocco winner.

The next game against Gabon was thrown into late drama as they conceded a late equalizer after putting out the ball for an injured opponent to receive medical attention.

So all hope was put into winning the final game against the Comorians who only qualified for their first AFCON this year.