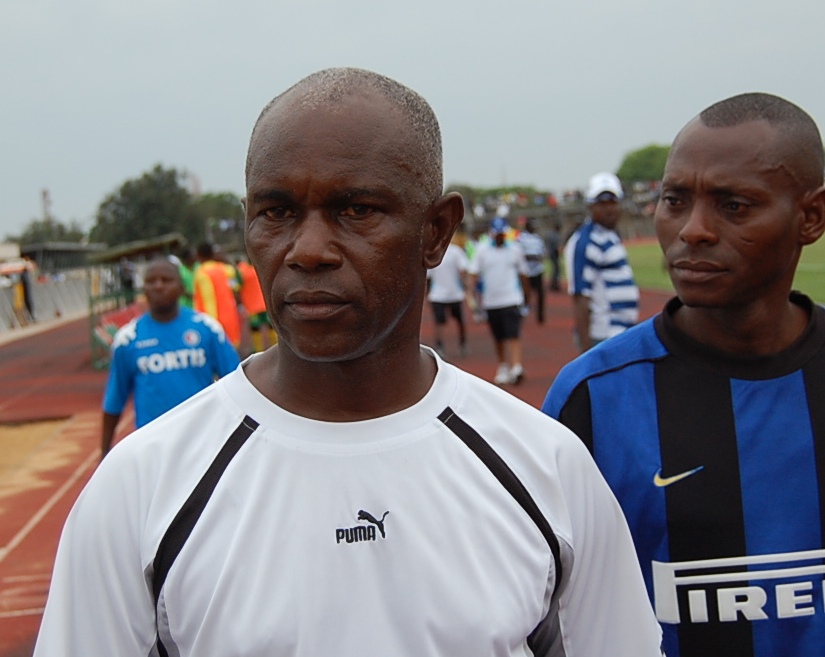 The relationship between the two turned dour when the coach was prevented from effecting a substitution during a Premier League match at home last season.

Addo was sacked by the Dormaa Ahenkro-based side for dereliction of duty.

"I must say that he (Kofi Manu) doesn't know anything about football. A lot of things happened during that unfortunate incident," the experienced trainer told Accra-based Happy FM.

"I nearly resigned from my position but was impressed upon by some of the directors to stay. What happened was a total shame and should not happen to any coach."

Addo led Aduana to win a historic league title last year on their debut season in the top flight.