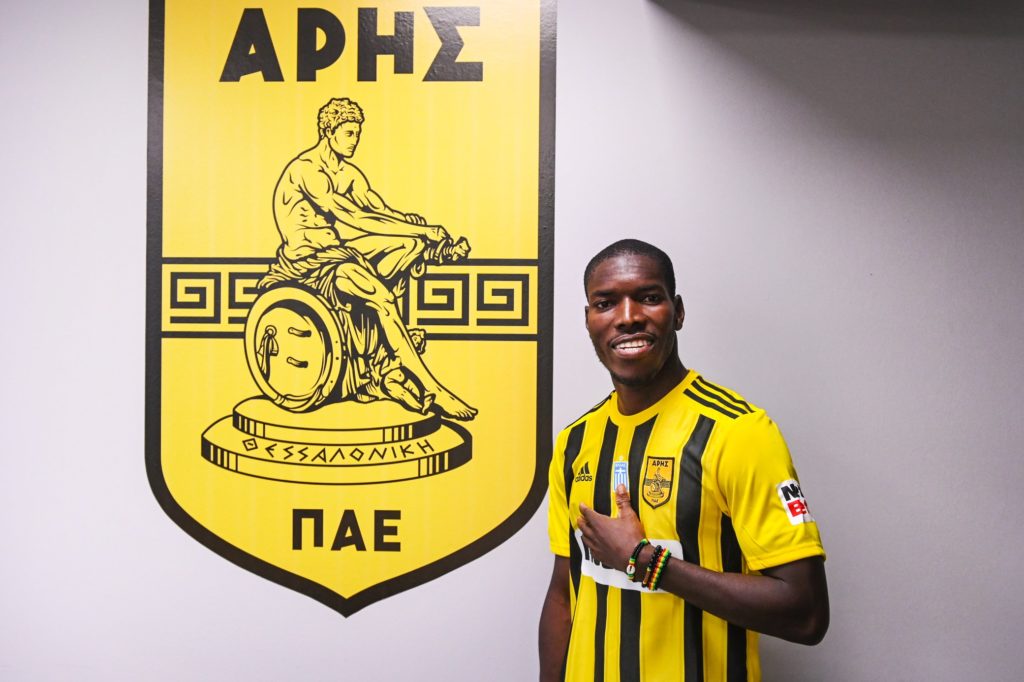 The 24-year-old left back sealed the move to the Greek Super League side last Friday as GHANAsoccernet.com reported.

Agbenyenu received the news of the passing of his son few hours after completing his transfer to Aris.

The cause of his son's death is unknown at the moment.

Agbenyenu joined FC Porto from Ghanaian side Wassaman United FC when he was 18 in 2014.

In Porto II and Portimonense he made excellent appearances, making his name known in European football.

After passing through Munich 1860 in Germany, Sporting Lisbon signed him in January 2018 where the Ghanaian international recorded 25 appearances in the Portuguese league.

After two loan spells at Turkish side Goztepe and Spanish La Liga outfit Real Mallorca, he has moved to Greece to continue his career.

Agbenyenu has 13 caps for Ghana since making his debut in June 2017.