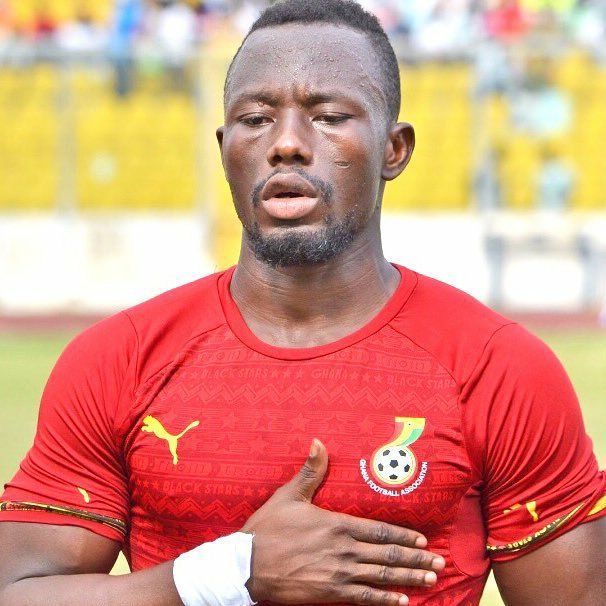 Adams is returning to Ghana after after a short spell in Lebanon with Shabab El-Bourj SC.

The Techiman based side look to avoid relegation at the end of the season and the addition of the experienced striker to their squad will improve the side's attack.

"I am almost 90% done with with Techiman Eleven Wonders because we started talks long time," Adams told Boss FM in Kumasi.

The former Atletico Madrid B star joining Eleven Wonders will be the 13th club in his entire football career.

The 30-year-old scored a hat trick to propel Asante Kotoko to clinch the Ghana FA Cup in 2017 when they beat bitterest rivals Hearts of Oak 3-1 in the finals in Tamale.