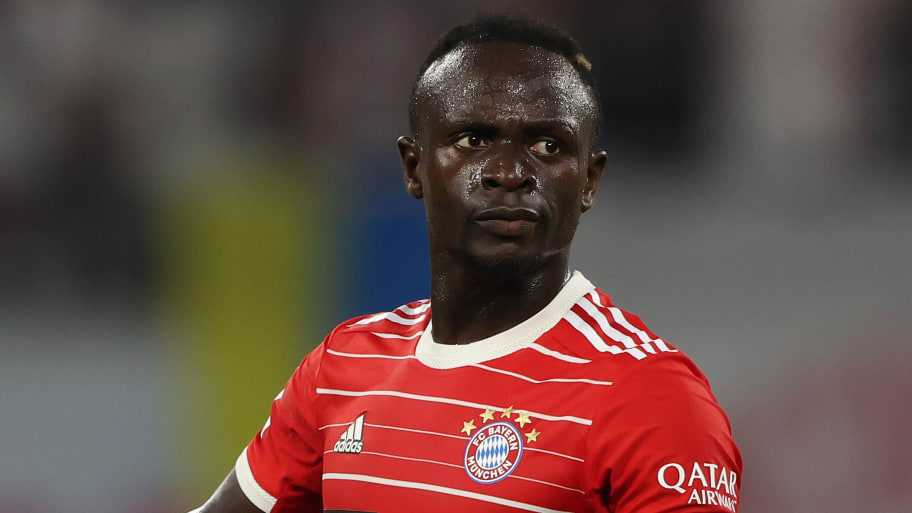 Bayern Munich forward Sadio Mane has claimed that his new employers would beat former side Liverpool if the two faced off in the Champions League.

Bayern have bested Liverpool just once in the pair's nine meetings and most recently fell 3-1 at the Allianz Arena in March 2019, a game which featured two goals from Mane.

The Segenal star's first strike saw him turn Manuel Neuer inside out before firing into the back of the net, with Mane later describing it as one of his two favourite goals from his time with Liverpool.

In the Bundesliga newsletter, Mane was asked whether he would still describe his goal against Bayern as his favourite, and he confessed that his new relationship with Neuer has seen him demote the strike to second.

"I said maybe my favourite but now I would say second favourite goal, not my first, because he's my team-mate," Mane laughed. "No, I'm joking… of course, I think it was a good goal, kind of a good goal. We had a good game.

"This is behind us. If we're going to meet again, of course as Bayern Munich we'd beat Liverpool."

Mane went on to stress that glory in Europe's premier competition is his main goal during his time in Munich.

"I don't think it's easy [to win the Champions League]. I want to be clearer. If you play for Bayern Munich, I came here to win all the games possible," he said.

This article was originally published on 90min as Sadio Mane: 'Of course' Bayern Munich would beat Liverpool.