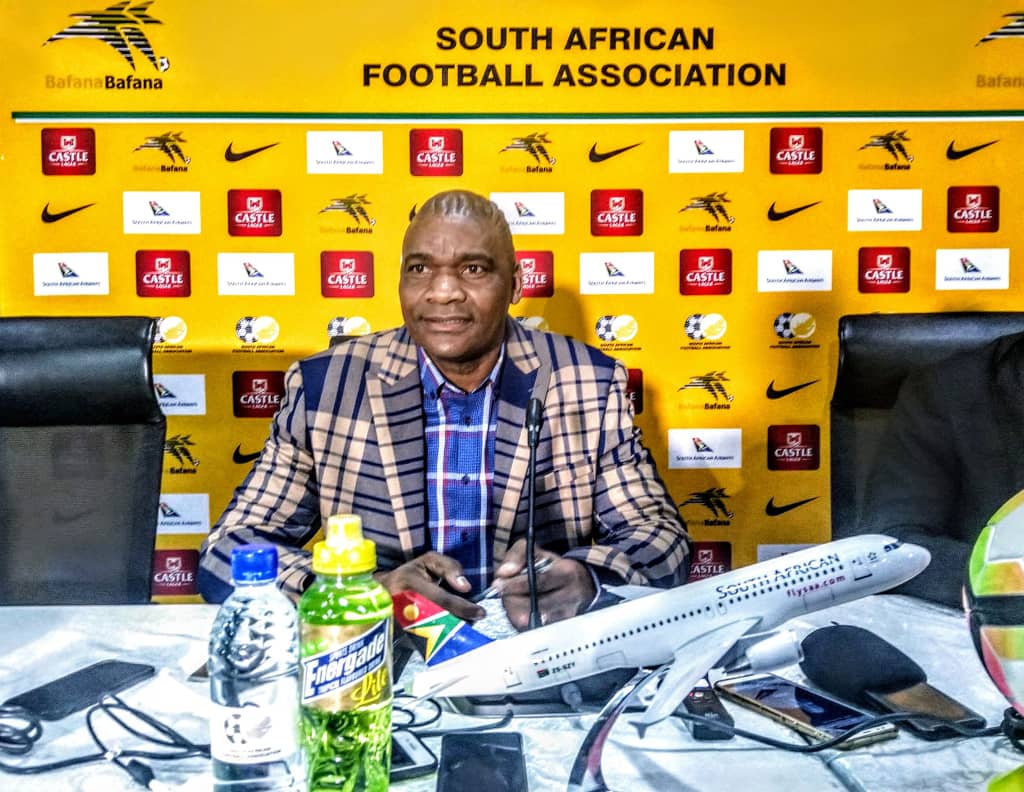 South Africa Football  Association (SAFA) on Saturday announced the appointment of Molefi Ntseki as the new head coach of the national team.

Ntseki is replacing Stuart Baxter who resigned from the job on August 3, 2019 few weeks after the Africa Cup of Nations.

He was assistant to Baxter during Africa's premier football tournament where the Bafana Bafana reached the quarter-final after eliminating the hosts Egypt in the round of 16.

The 49-year-old was appointed the interim coach of the Bafana Bafana.

Ntseki has been assistant coach at both the U20 and U23 levels of the South Africa national team.

In 2010, Ntseki joined Bloemfontein Celtic as an assistant coach and he worked at the club until 2014 when he was appointed as head coach of the South Africa U17.