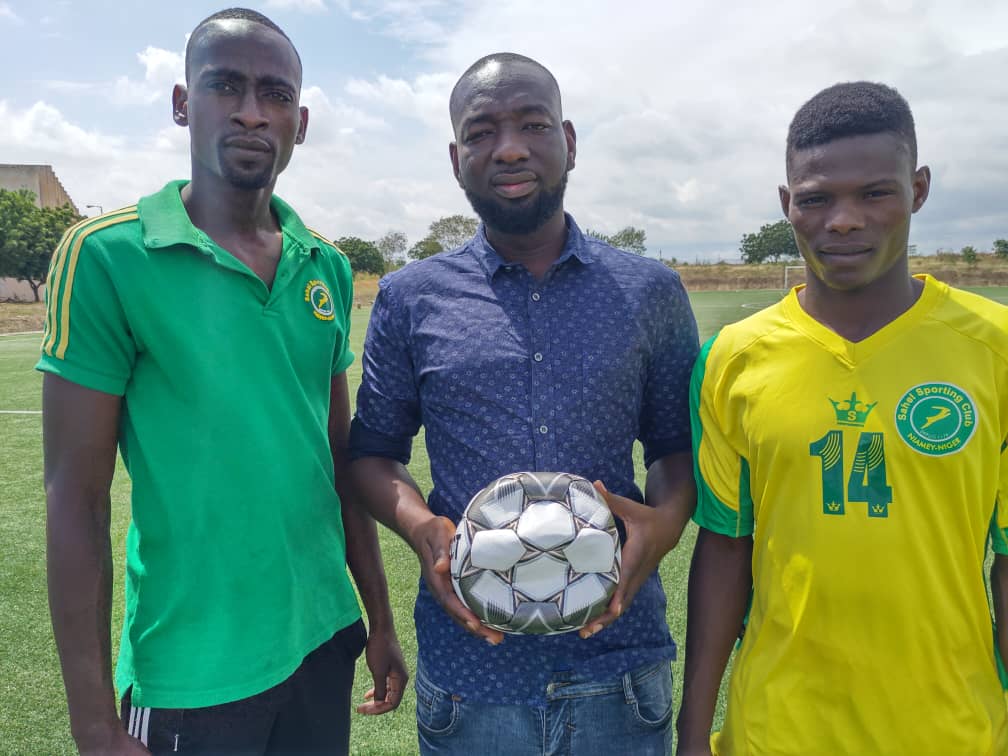 The Niamey-based side has signed the entrepreneur on for three years, which will run until February, 2013.

A statement: ''We are confident that your contribution will take us further in our journey towards modernizing our infrastructure and reaching CAF Champions League Group stages.''

Amadu is the CEO/Chairman of Afro Arab Group of Companies.

He won the award for the Banking and Finance category of the 2019 40 Under 40 Awards with his Afro-Arab Microfinance Company Limited, a Tier-2 microfinance.

Last year, Amadu constructed an artificial football pitch at Nima-christened the Emirates Arena- which has a five-a-side pitch with a sitting capacity of 600.