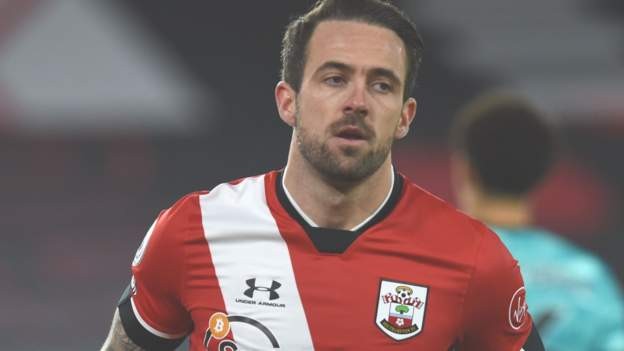 At a news conference, Hasenhuttl said the 28-year-old England international had been self-isolating and could return to training on Friday.

However, Ings is not expected to play against Leicester City on Saturday.

Saints have not played since 4 January, when Ings scored in a 1-0 victory over reigning Premier League champions Liverpool.

Their FA Cup third-round tie against Shrewsbury Town had been scheduled for 9 January, but was postponed because of coronavirus cases at the League One side and that game will now take place on Tuesday, 19 January.

Ings has played for England three times and scored his first international goal in the 3-0 win over Wales at Wembley in October.

He has also scored seven Premier League goals for Southampton, who are seventh in the table, this season.

Earlier on Thursday, Aston Villa’s league match against Everton, which had been due to take place on Sunday, was cancelled because of Covid-19 cases at Villa.