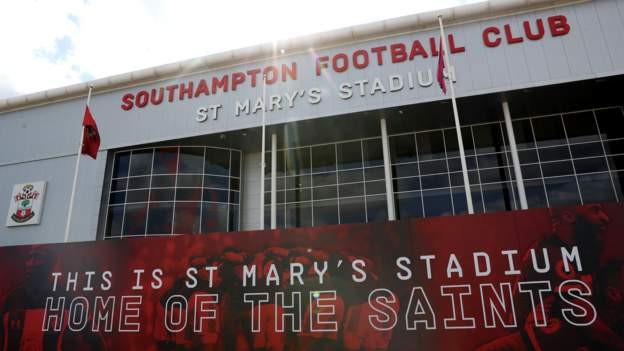 Southampton's FA Cup third-round tie at home to Shrewsbury has been rescheduled for Tuesday, 19 January.

The match was initially due to be played last Saturday, but was postponed after a number of positive Covid-19 tests at the League One club.

The winner will host Arsenal in the fourth round, due to take place on the weekend of 23-24 January.

Southampton's Premier League visit to Leeds on 20 January will be moved, with a new date to be announced.