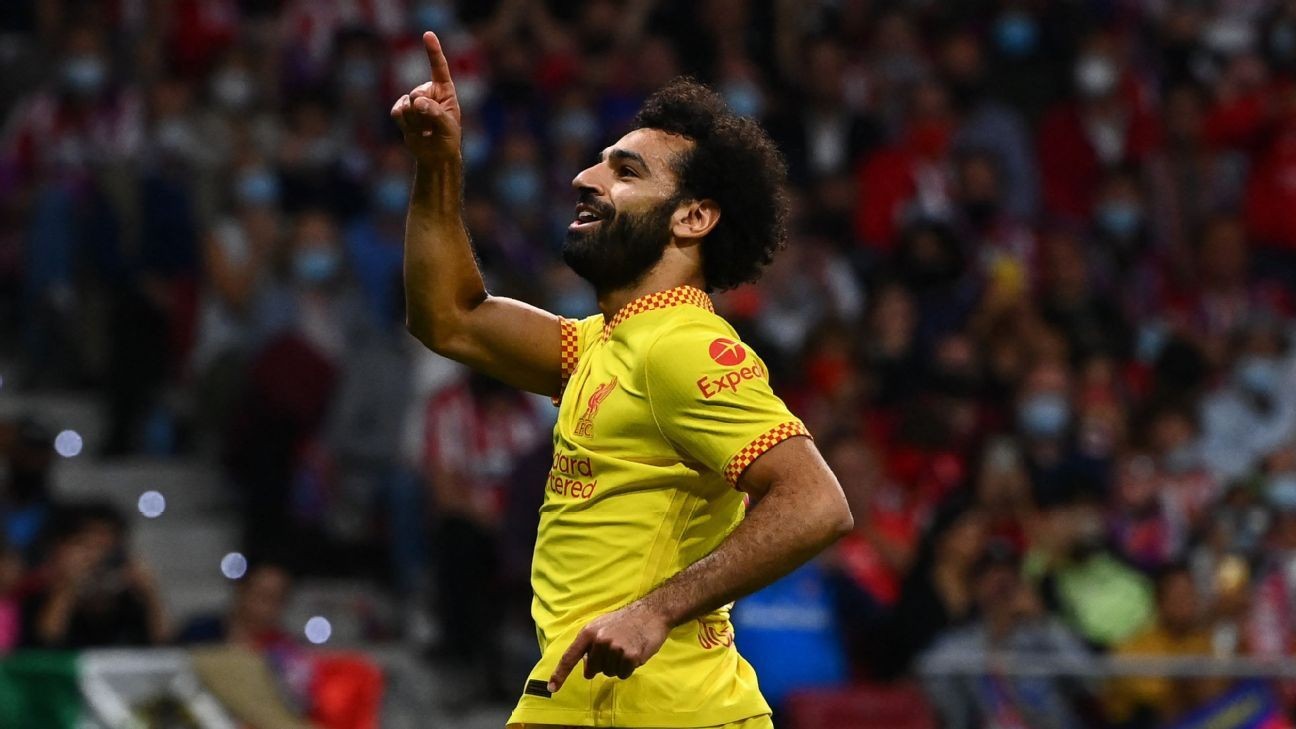 Liverpool's Egypt forward Mohamed Salah said he would "love to stay" at the Premier League club until he hangs up his boots but that his future at Anfield was not in his hands.

Salah, the league's joint-top scorer this season with seven goals, has a contract with Liverpool until June 2023.

"If you ask me, I would love to stay until the last day of my football career. But I can't say much about that, it's not in my hands," Salah, 29, told Sky Sports.

"It depends on what the club want, not on me. At the moment I can't see myself ever playing against Liverpool. That would make me sad.

"It's hard, I don't want to talk about it, but it would make me really sad... but let's see what will happen in the future."

Liverpool, second in the standings a point off Chelsea, on Sunday travel to Manchester United, who are in sixth place and stand four points behind their arch-rivals after eight games.