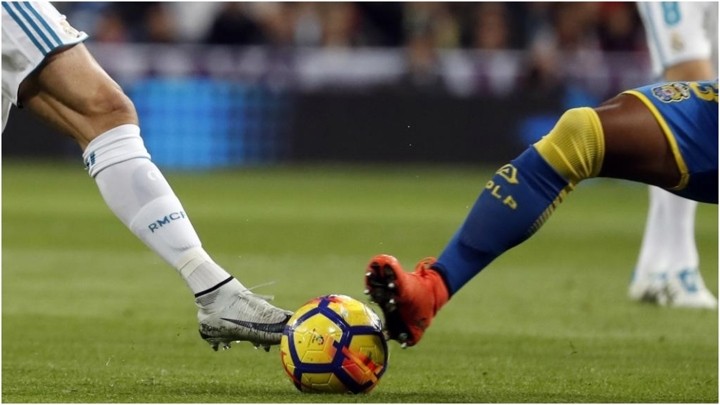 Sports marketing expert Carlos Canto has stressed that European football could use the salary cap model, which is implemented in the NBA and NFL, to deal with the consequences of the coronavirus outbreak.

The COVID-19 pandemic is expected to have a big impact on the wealth of football clubs, who are already contemplating solutions to escape a financial crash.

"It would be something similar to what already works in the American leagues and would be based not only on percentages of club income but on much more sophisticated parameters," Canto explained in an interview for the World Football Summit website.

"In most clubs, the main source of income does not reside in the stadiums and, furthermore, the fans are not just those who go to the stadiums.

"In this way, there would be contracts (media, sponsors, etc.) that could be fulfilled to a greater extent."

Canto believes that new opportunities will arise for the football industry during and after the crisis.

"We are going to see a growth in the electronic versions of traditional sports and the border that separates the two is going to be diluted," he added.

"A good example was seen in the recent #LaLigaSantanderChallenge or the Bahrain Virtual Grand Prix, which had a notable following, with real athletes participating in both.

"The eSports audience is going to grow, but the challenge will continue to be to monetise that audience, since these competitions have so far been open.

"According to a study, the average annual expenditure of an eSports fan does not exceed five dollars, while that of an American football or basketball fan is between 160 and 260 [dollars] a year."