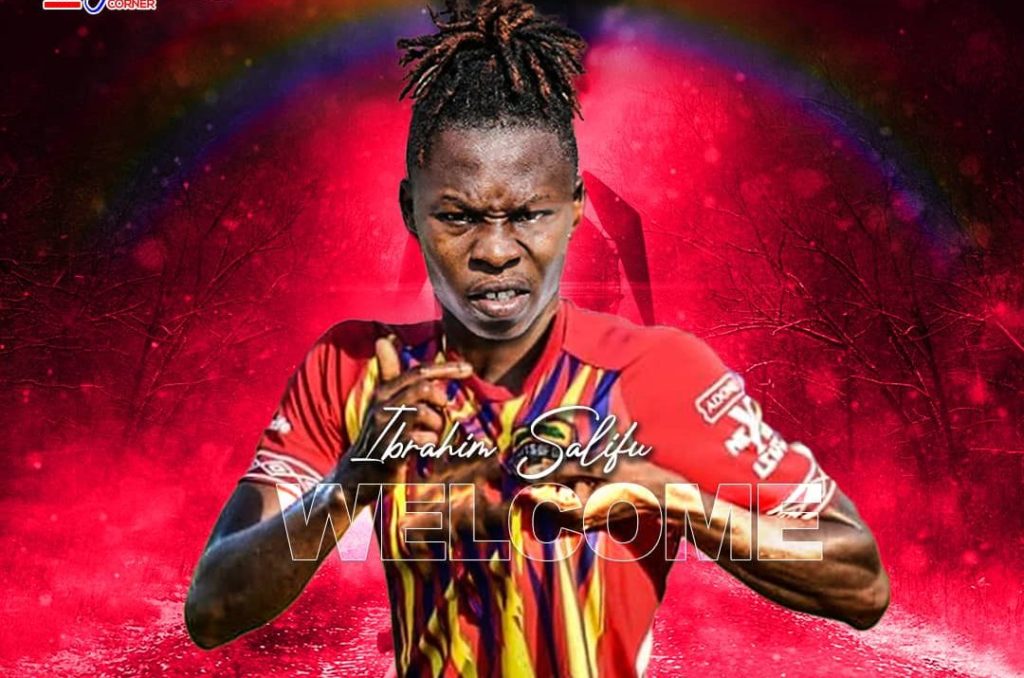 Eleven Wonders star Salifu Ibrahim is set to arrive in the capital to complete his move to Hearts of Oak, according to reports in the local media.

The talented midfielder has been linked with a move to the club for months and the Phobians are close to securing their top target.

Salifu is expected to arrive in Accra today to undergo medicals ahead of his move to the club.

According to sources, Salifu was offered a good deal by the Phobians to sign for the club despite attracting interest from some Ghana Premier League teams and offers abroad.

Former Medeama coach Samuel Boadu, who reported to be on his way to Hearts of Oak as head coach was also influential in the signing of the youngster, one he considers as a key player in his set up.

Salifu has agreed to personal terms with the Ghana Premier League giants and will undergo medicals to sign his new contract.

The 20-year old impressive performances for Techiman Eleven Wonders saw him earn a call up to the Black Stars.

Salisu earned four consecutive Man of the Match Awards during the start of the season.