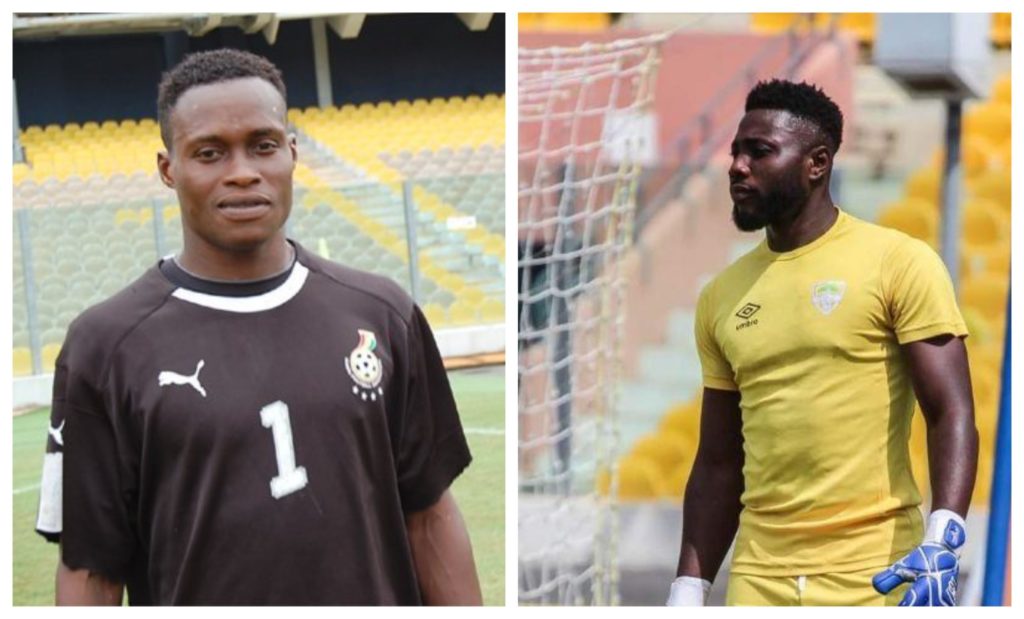 Attah has been Hearts' first-choice goalkeeper since joining them in December last year.

As a result of his impressive display in his first season, Attah was rewarded with a new three year deal in August this year.

And according to him, he draws inspiration from Sammy Adjei.

Attah wants to end up as a legend at Hearts of Oak just like the former Black Stars goalkeeper.

“Growing up I was following Sammy Adjei at Hearts. I want to win the GPL title and qualify the club to the Champions League as he did” he said.

The Ghana Premier League starts in November, with Hearts targeting the title.

They will need Attah in top form to win the league for the first time in over a decade.

Hearts of Oak will commence their campaign with an away game against Aduana Stars in Dormaa.