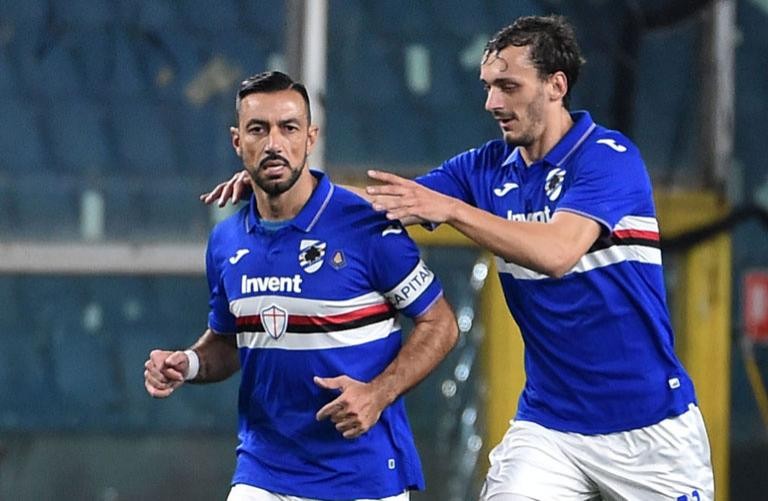 The squad got straight back to work at the training ground on Thursday after travelling home from Lecce late on Wednesday night. Next on the agenda is SPAL’s visit to the Stadio Ferraris on Sunday.

Claudio Ranieri and the staff split the players into two groups. Those who played most of the game at Lecce did recovery work while the others followed a normal session. Alex Ferrari resumed full training for the first time since his injury. Karol Linetty and Fabio Quagliarella also joined in with the second group, with the latter then doing some extra aerobic work.

The Blucerchiati will train again on Friday morning.