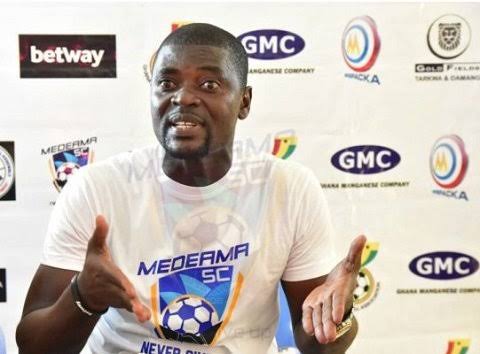 The three coach have had a good start to the campaign and occupy the top three spots in the Ghana Premier League after six games.

Berekum Chelsea are yet to lose a game after four wins, which included victories at Hearts and Kotoko, and two draws.

Meanwhile, Medeama have lost just a game and won four and draw one. The Mauve and Yellows also recorded victories over Hearts and Kotoko at the Akoon Park.

W.O Tandoh's Aduana Stars have also lost a game and won four with a draw.

Winner of each category will receive a Nasco television set, a Nasco men's grooming set and a personalised trophy by Nasco.