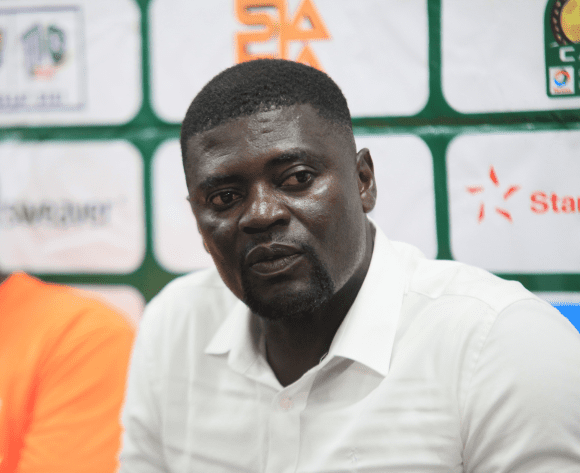 Former Hearts of Oak captain and legend Yaw Amankwah Mireku believes whoever replaces Samuel Boadu as the new head coach will struggle to replicate his successes.

Hearts drew with city rivals Great Olympics and bitterest rivals Asante Kotoko and had lost to Aduana Stars in the opening day.

The former defender thinks the achievements chalked by Boadu during his reign at Hearts will put a lot of pressure on his successor.

The Ghanaian giants have appointed former Liberty Professionals trainer David Ocloo as an assistant and the one to lead the club in their CAF Confederation Cup match this weekend.

Hearts face Malian side AS Real de Bamako in the first leg of the second preliminary round of the Confederation Cup this Saturday.

"The truth is that; I’m scared for whoever is coming in to coach Accra Hearts of Oak for now because the legacy Samuel Boadu has left behind brings a lot of workload and expectation on the new coach as he needs to perform more than Samuel Boadu."

Boadu joined the Phobians from Medeama SC in the April 2020 and when ahead to win five trophies including three major titles.