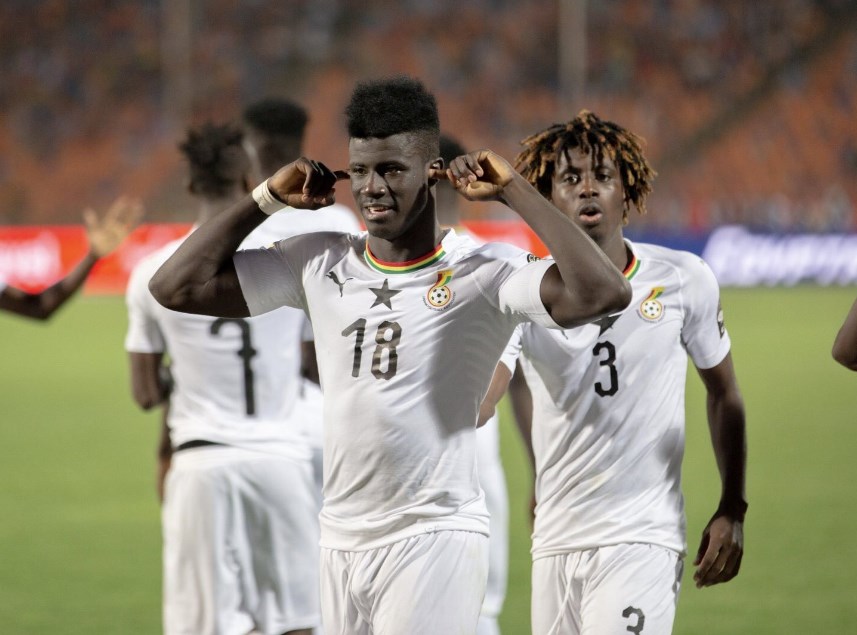 Samuel Obeng (Nsapor, Ghana, 1997) left his native country at age ten with his sister and mother to join his father in Gurb (Barcelona) . Since then he had not stepped on Ghana again.

But, last month, with the call of the U23 National Team, he did it again after 12 years in Spain.

His role with the National Team in Egypt has not only been good news for Real Oviedo because of his growth as a footballer, but it has also been an event in his country - where he has been discovered after the Africa Cup- and among his relatives that they reside in Ghana.

"I have my father's name from my father and they told me that he cried with joy when he knew that he was defending the National Team in Egypt," he said.

"I was proud to see his name on my back. My mother's grandmother took care of me as a child and I didn't understand her coming back to Ghana and not to see her first,” the player recalls.