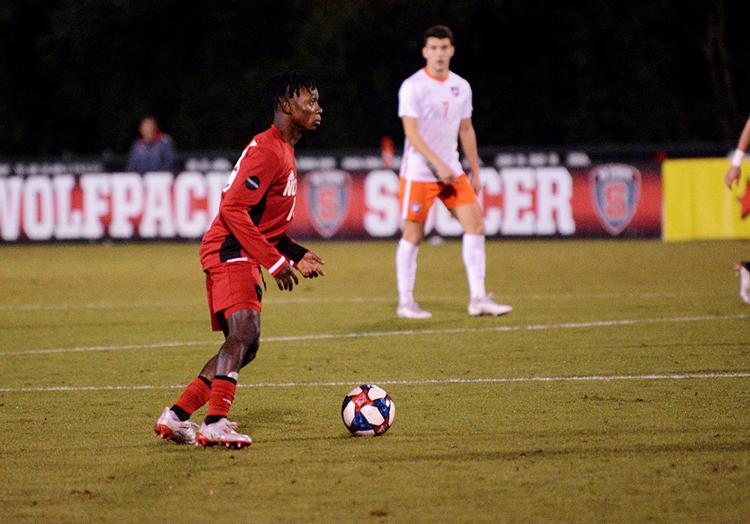 He excelled for the North Carolina State men's soccer team.

During his two seasons with NC State, he made 25 appearances, all starts, playing an average of 88 minutes per game.

Asomani is the second NC State player to make the jump to the MLS in recent years, joining midfielder David Loera, who signed a homegrown contract with Orlando City SC in 2019.

Last year, San Jose finished eighth in the Western Conference, narrowly making the playoffs before losing to the No. 1 seed Sporting KC.