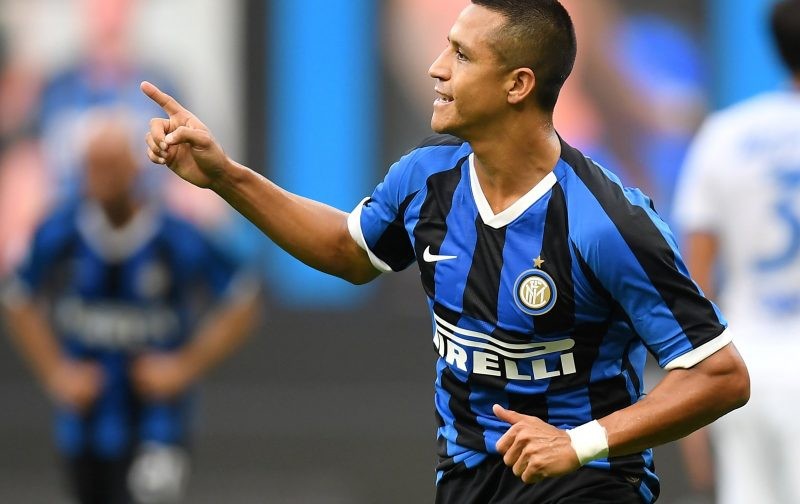 Inter have confirmed the permanent signing of Alexis Sanchez from Manchester United, after a successful loan spell.

The Chilean forward endured a miserable stint at Old Trafford following a January 2018 move from Arsenal, but rediscovered form in Serie A. However, with Manchester United keen to offload him, Inter took to their website to announce that they had secured Sanchez on a free transfer.

The 31-year-old has penned a three year contract at the Stadio Giuseppe Meazza to extend his stay with the Nerazzurri, having initially joined the club on loan in August 2019.

Sanchez scored four goals in 30 appearances for Inter this season as the Biscione came second in Serie A and reached the Coppa Italia Semi-Finals. Meanwhile, the former Barcelona forward came off the bench in the club’s 2-0 Europa League victory over Getafe on Wednesday, as Inter look to finish the season with silverware.

A Chile international since 2006, Sanchez has won 132 caps and lifted the Copa America twice with La Roja.