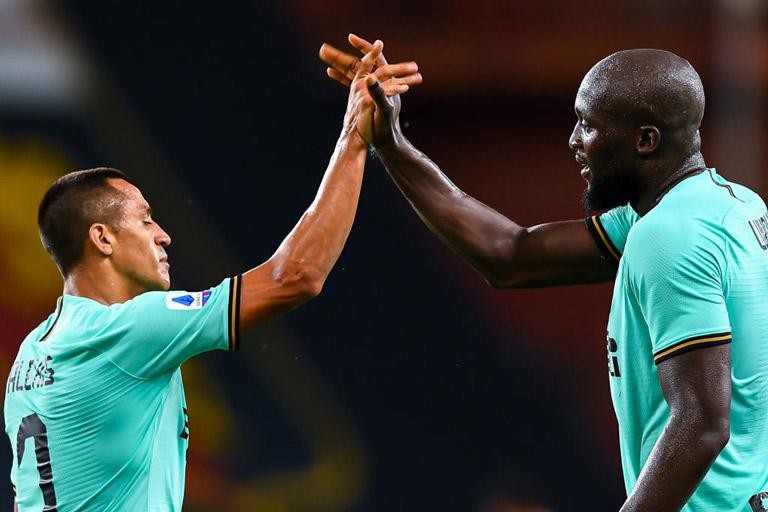 It was officially announced: Alexis Sanchez has signed a deal that will keep him at Inter until 2023. The Chilean, who made 30 appearances this season, scoring four goals and providing eight assists in Serie A TIM, wanted to send a message to the Nerazzurri fans who have shown him plenty of support and affection this season, stating "I'm really happy to be staying here with you, Inter fans. I've found a family here, and the staff are great, and a group where there's a real desire to win something big. People here want to fight together as a team to give the Club the success it deserves."

"I'm hungry and I want to win: my goal is to make all our fans happy. I'm here to win, and I'm happy that I'm staying here at Inter!".