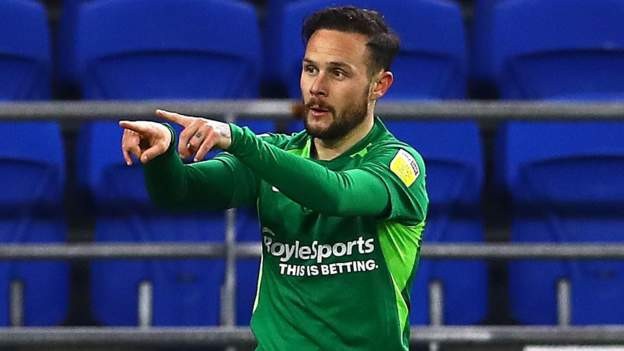 The 29-year-old spent the second half of last season with Valladolid, playing 12 games and scoring twice, and helped them win promotion to La Liga.

He has now agreed a two-year deal, with an option for a further 12 months.

Sanchez joined Blues from Elche in the summer of 2020 and made 45 appearances for the club, the last in a 5-0 win at Luton Town last August.

His departure follows that of fellow Spanish midfielder Fran Villalba, who completed a move to Sporting Gijon for an undisclosed fee last week.

Villalba, 24, spent the whole of last season out on loan with the Spanish second-tier outfit.

He was signed from Valencia by then Blues boss Pep Clotet in August 2019, but he scored only once in 17 appearances in his first season at St Andrew's before being loaned out to Spanish Segunda Division outfit Almeria in January 2020.

After a season and a half at Almeria, he then moved on to Gijon.

He did not figure under either Aitor Karanka or Lee Bowyer during his three seasons on Blues' books.