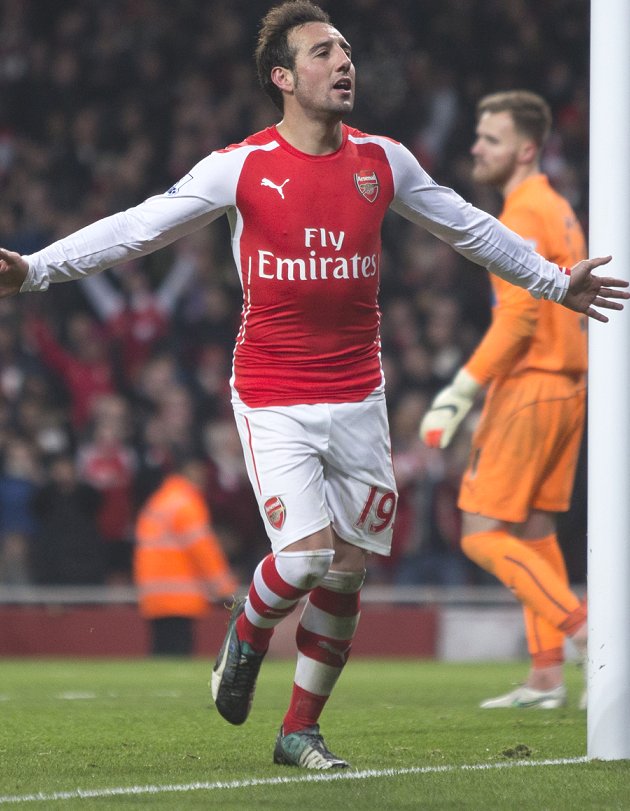 Arsenal have reportedly set their sights on securing the long-term futures of a host of key first-team players this off-season.

It is understood Arsene Wenger has been given a budget of £75million to spend on transfers during the summer, but the Frenchman's priority is to ensure the core of his squad remains at the Emirates Stadium well into the future.

Mikel Arteta, Mathieu Flamini and Tomas Rosicky are all unlikely to be offered new deals, while Arsenal are reportedly willing to listen to offers from other clubs for defenders Kieran Gibbs and Mathieu Debuchy.