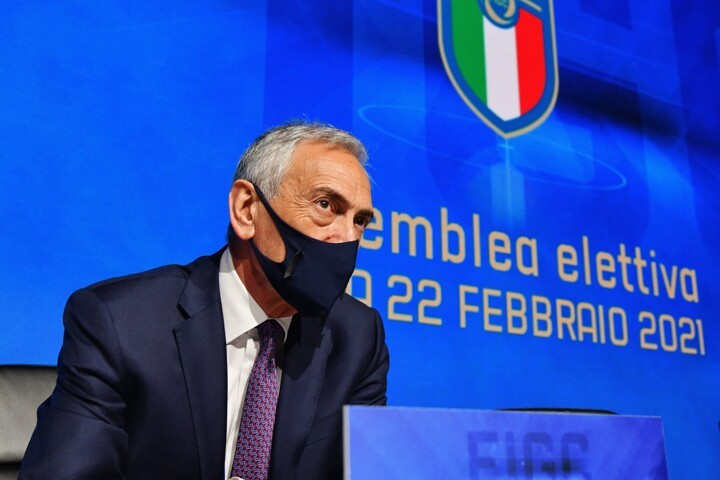 Sanction approved by FIGC: Juve out of Serie A if they don't withdraw from ESL.

Out of the championship and forfeiture of affiliation with the FIGC, so in today's meeting the Federal Council ruled on the "anti-Super League" sanctions. The amendment to Article 16 of the NOIF, voted today by the highest organ of the FIGC and proposed by President Gabriele Gravina at the Federal Council meeting last April, poses an obstacle to any new attempts similar to that of last April.

In particular, the FIGC prohibits any club affiliated with and participating in a national championship from taking part in unrecognized competitions in UEFA and FIFA, under penalty of exclusion from national competitions. Below is the press release extract from the press release of the Federation which briefly clarifies the main points of the change:

"The Council approved the amendment of Article 16 of the NOIF regarding forfeiture and revocation of affiliation, providing that the Federal Council itself, on the proposal of the Federal President, resolves the forfeiture of professional clubs from affiliation to the FIGC if: a) participate in competitions organized by private associations not recognized by FIFA, UEFA and the FIGC; b) play friendly matches and tournaments without the authorization of the FIGC ”.