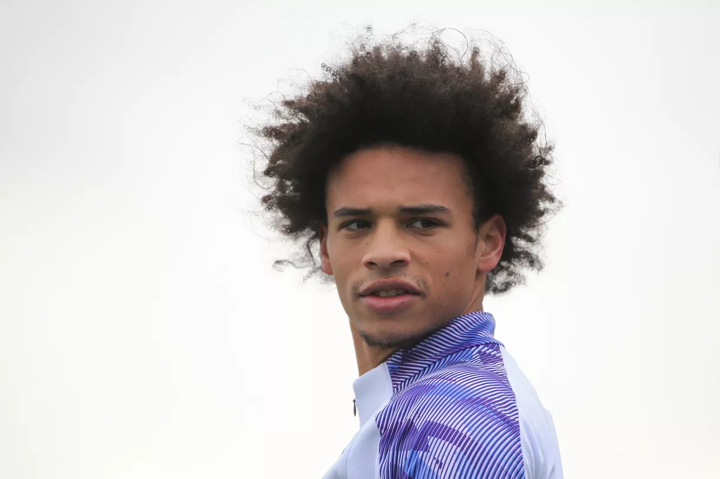 Man City left to fret over threat of early departure for player exodus after they were given 2-season UCL ban. And Sane is one of the players who most likely to leave. But according to information from German reporter, Sane's goal is always to join Bayern.

Famous german reporter Tobias Altschäffl reveals, "Sané would like to go to Munich in the winter. He still has desire to leave, his goal is Munich - irrespective of whether City can start in the Champions League."

The transfer rumour has been covered thoroughly. Bayern wanted to add Sané before the current season, and the Manchester City winger had signaled his intent to move to Munich before a devastating knee injury in the FA Community Shield.

Sané's contract runs until the end of next season, and if City could no longer offer Champions League football, extending the German forward would become extremely difficult.