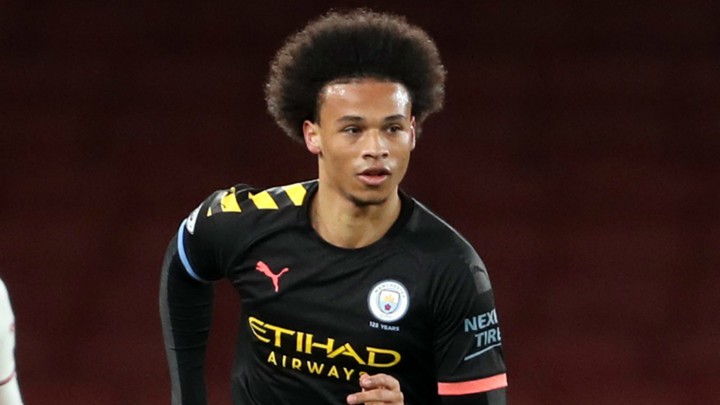 Leroy Sane would be interested in leaving Manchester City for Liverpool, says Danny Mills, with such a switch considered to be attractive to any player on the planet.

Exit talk continues to rage around the Germany international winger at the Etihad Stadium. A return to his homeland is said to be on the cards, with Bayern Munich having spent several months monitoring his situation.

The Bundesliga giants had been hoping to put a deal in place during the summer of 2019, only to see Sane suffer a serious knee injury in the Community Shield. He has worked his way back from that ailment and should be ready to see competitive minutes when football resumes in England.

It could, however, be that he is approaching the end of a four-year spell at City.

Bayern will be hoping that proves to be the case, having made the 24-year-old a top target, but there have been suggestions of Liverpool sounding out another creative forward. Sane is said to have welcomed interest from countryman Jurgen Klopp, with no doors closed on those at Anfield.

Mills feels any player would find it difficult to shun advances from Merseyside, given all that Liverpool have achieved over the last 12 months, with anything possible from this point.

The former City defender told Football Insider of Sane: “Clubs do not want to sell to their immediate rivals and that is normally the biggest problem.

“If Liverpool want Sane I am pretty sure he would go there given the opportunity. Why wouldn’t you?

It is unlikely that City would enter into discussions regarding a deal with a Premier League rival, with most still expecting Sane to head away from England.

Ex-Blues midfielder Owen Hargreaves has claimed as much, telling Goal: "Bayern is always on the agenda for any top German player as you compete for titles, leagues and Champions Leagues.

"With Leroy Sane at Man City, if he leaves, there’s probably only four teams he would go to. Barcelona, Real Madrid, Juventus and Bayern Munich are the only ones who can offer something compared to what he has at City."