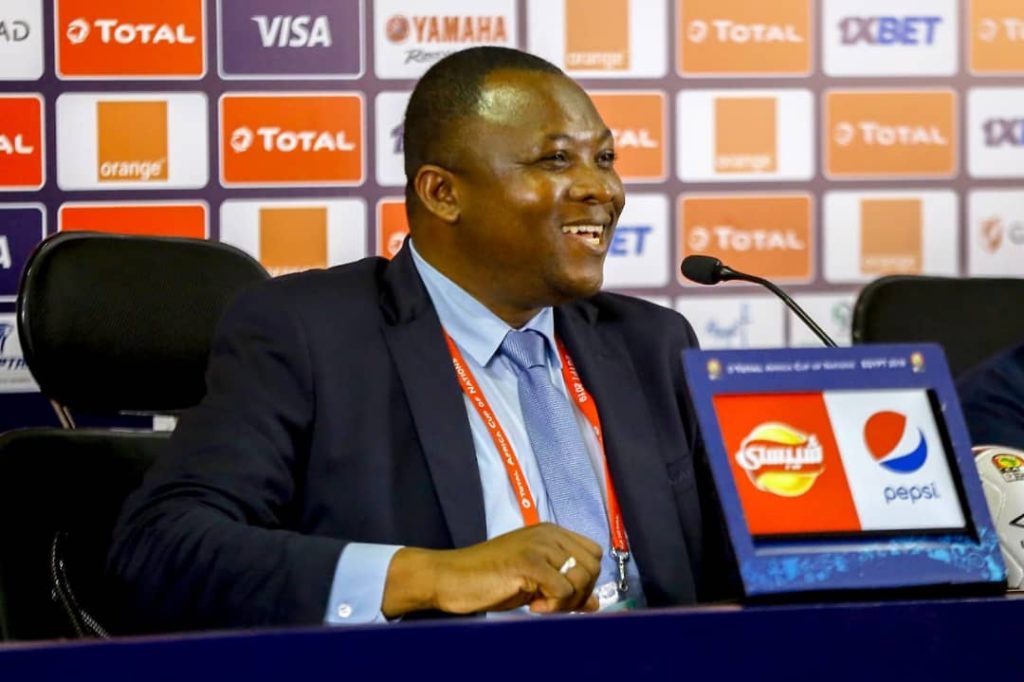 Ghana's Ibrahim Sannie Daara has chalked another major success in African football as he has been appointed as the CAF Media Officer for the 2020 CAF Super Cup to be played in the Qatari capital of Doha on Friday night.

Sannie Daara is among the top officials CAF has appointed to take charge of various duties in its biggest club competition game which will be played between the 2018/19 CAF Champions League winners Espérance de Tunis and 2018/19 CAF Confederation Cup winners Zamalek.

CAF has deployed its best match officials for the game between the two winners of the continent's club competitions as the most competent administrators are chosen for such high profile matches and events.

This is another big achievement for the Ghanaian as he will take charge of media activities for Africa’s biggest football match between two clubs.

As part of his duties he will lead and direct the media operations of CAF during the match as well as that of the two clubs before and after the match while providing the media with all the necessary assistance to make their work smooth.

The latest big appointment for Sannie Daara come just seven months after the Ghanaian took charge of the opening and final matches of the 2019 Africa Cup of Nations which is the preserve of the best match officials and the biggest Africa football tournament.

Officials appointed for such matches are the best as these are the most important and normally most watched matches of African football while the game forms part of the activities to help Qatar prepare to host the 2022 World Cup.

This makes him Ghana's leading person in football media operations as he is the first person from his country to have been appointed to such position on the continent.

The clash is set to be played at the Thani bin Jassim Stadium in Al Rayyan, Qatar.

The 2020 Caf Super Cup will be the 28th Caf Super Cup, an annual football match in Africa organised by the Confederation of African Football (Caf), between the winners of the previous season’s two Caf club competitions, the Caf Champions League and the Caf Confederation Cup.

The match will be played in Qatar for the second season in a row, after they signed a three-year agreement with Caf.