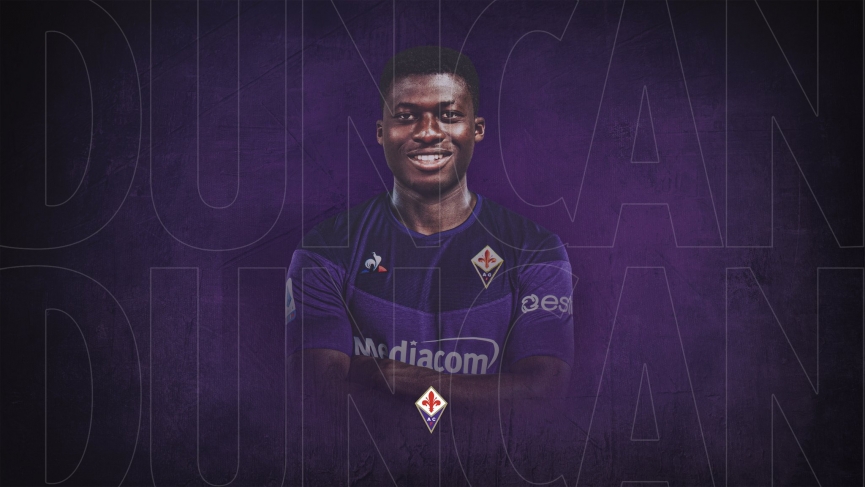 Ghanaian midfielder Alfred Duncan was allowed to leave Sassuolo for Fiorentina in the just ended transfer window because he wanted to be closer to home, Sassuolo Chief Executive Officer Giovanni Carnevali revealed.

According to Carnevali, Sassuolo had wanted to keep the former Inter Milan player but the Ghanaian midfielder had had handed in a transfer request to join Fiorentina and wasnt ready to stay at the club.

“He contributed to the growth path of this company".

He asked to be able to go and experience in a company like Fiorentina, he also lives near Florence and he cared”, Carnevali told reporters on Duncan’s departure from the club.

“We do not make important sales in January, it is clear that you have to listen to the player's desire, do the internal analysis, in the role and in the form in which the team is playing, there can be various choices and that's why we chose Haraslin, then we have ceded Duncan with a good economic result”.

Duncan made 13 appearances for Sassuolo in the 2019/20 season, registering five assists and scored one goal.