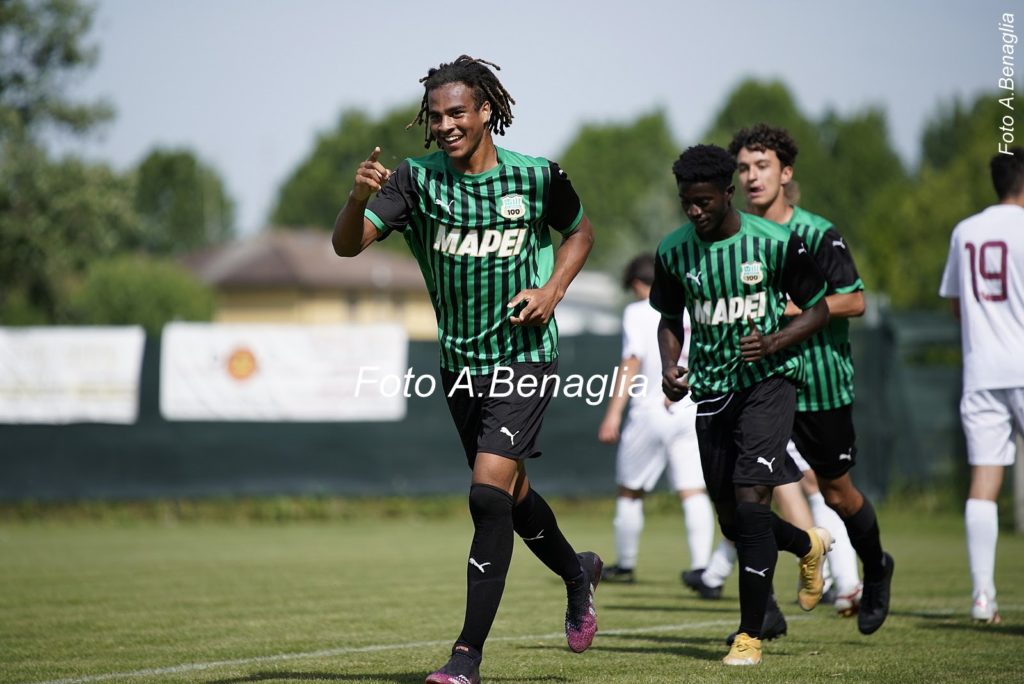 Ghanaian starlets Justin Kumi and Salim Abubakar have been promoted to Sassuolo's U19 (Primavera) squad for the upcoming season.

Kumi, born in Italy, was the star player of the U17 squad last season where he scored five goals in 10 matches.

The 17 year- old attacking midfielder will skip the U18 development stage, because of his high level of performance.

On the other hand Abubakar played for the U18 side last season.

He is a creative midfielder with a exceptional quality on the ball and has an incredible vision for short and distant passes in dangerous spaces of the opponent's half.

The 18 year old occasionally had training practice with the senior team in his first year in Italy. 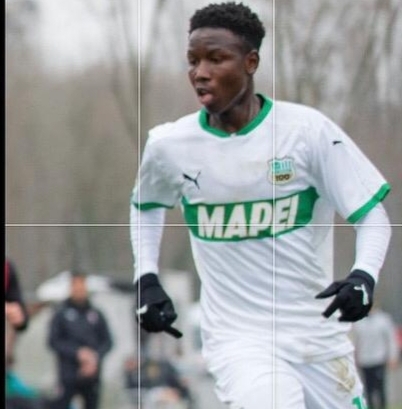 Salim Abubakar
Still at the Neroverdi, Jeremiah Rudolf Boakye is expected part of the U18 side for next season.

Brian Oddei will permanently join the first team in Serie A.

And it's also rumoured that another youngster from Accra based EUAfrica academy is set to join the contingent of Ghanaian players at Sassuolo.