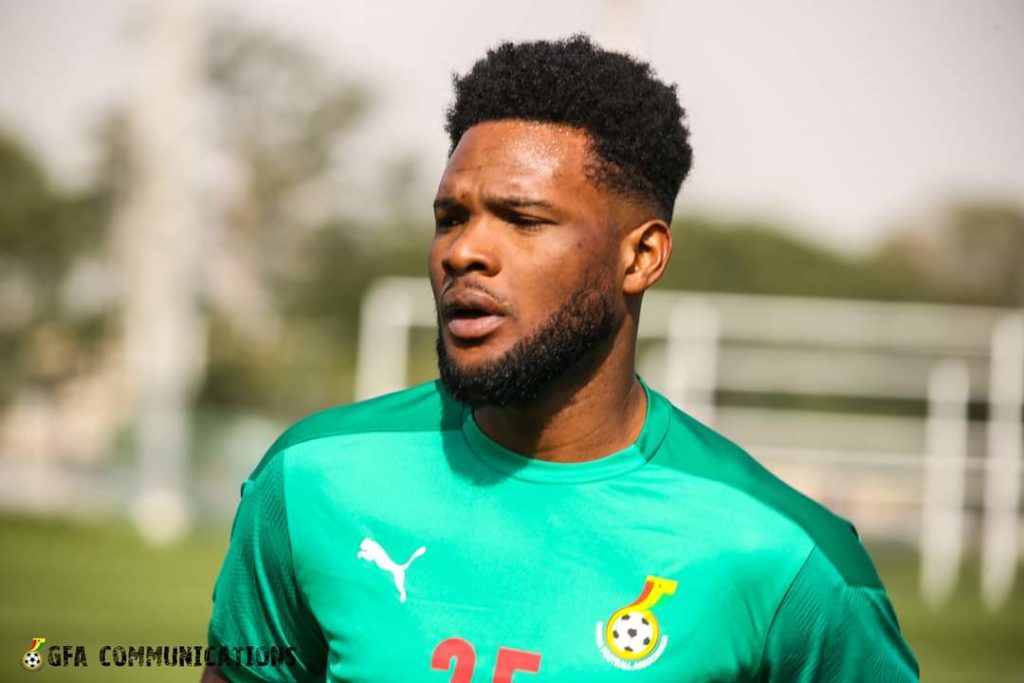 Saudi topflight side Al Hilal are set to break the bank and pay a whooping 3.8 million Euros for Ghana forward Benjamin Tetteh.

The 24-year-old Yeni Malatyaspor forward is set to leave the club following their demotion from the Turkish Super Lig last season.

The Turkish outfit are ready to let him go as they need money to settle some of their liabilities.

Tetteh, who has popped up on the radar of several clubs, including English side Hull City is believed to be interested in the move to Saudi Arabia.

Al Hilal have already made the offer and are set to open talks with representatives of the player before the summer transfer window closes.

The former Sparta Prague forward has three years remaining on his current deal with Malatyaspor but fancies topflight football.

The Black Stars forward is yet to report for pre-season due to talks over his future at the club.

He previously played for Standard Liege, Slovacko and Bohemians.