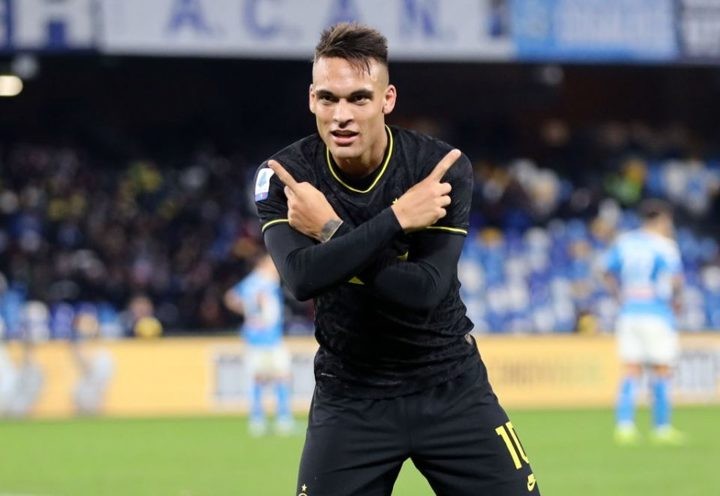 Former Barcelona and Argentine national team striker Javier Saviola has sang the praises of compatriot Lautaro Martinez and thinks he would perfectly fit in at Barcelona.

Lautaro has been strongly linked to the reigning Spanish champions for a number of weeks and months now with reports suggesting Barcelona are keen to do a player(s) plus cash deal for him.

The 22-year-old has a €111 million release clause in his current contract with Inter and the reports have suggested Barcelona could offer €70-80 million plus one or two players.

Other reports have meanwhile suggested Inter have no interest in letting Lautaro go in such a deal and will only let him go if his release clause is triggered.

“Lautaro is one of the best strikers today. I really like him,” Saviola, who played for Barcelona for six years between 2001 and 2007, explained in an interview with Spanish news outlet AS.

“He would fit perfectly at Barca due to his quality. The first time I saw him I knew he was a footballer capable of playing for a big club. I see him as perfect for the frontline of Barca.”

This season Lautaro has scored 16 goals in 31 appearances across all competitions, in which he has also provided four assists for his teammates.