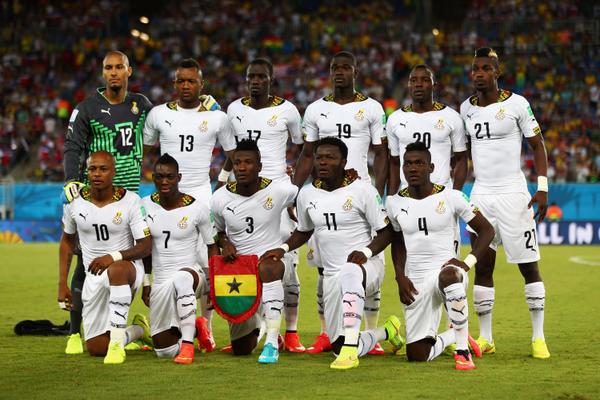 Black Stars management committee chairman George Afriyie has confirmed that FIVE players from the provisional 31-man squad would be dropped before the team emplanes to Spain for pre-Nations Cup campaign.Â

This means 26 players will make the trip to Seville for the final preparation exercise.

Below is a full list of Avram Grant's preliminary 31-man squad:

Which players should be dropped from the pack of players that will be Â making the trip to Spain. What are your thoughts on this? Let's have your views in our comments box below.