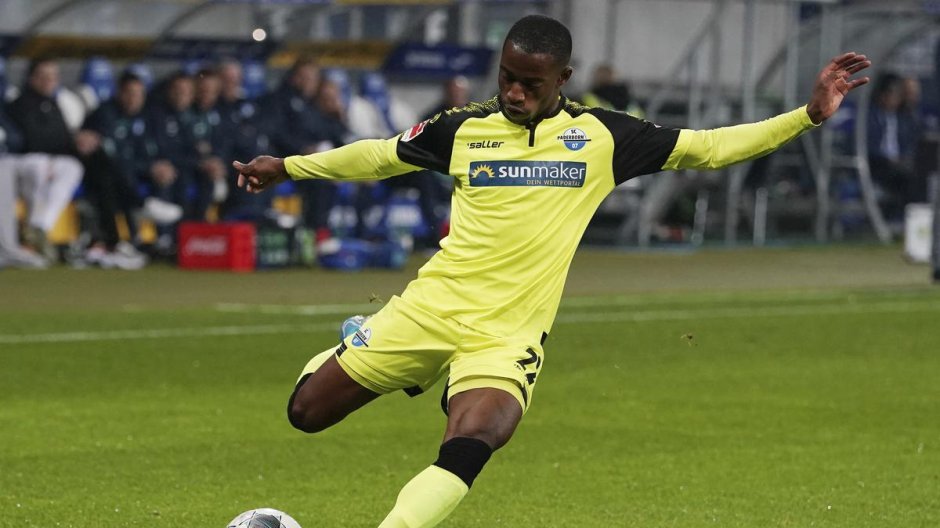 The Ghanaian refers to Schalke as his 'old love' having supported them when he was growing up.

He will have the opportunity to achieve his dream of playing at the VELTINS-Arena but not wearing Schalke jersey as he will be representing Paderborn.

"Many of my friends were Schalke fans. I let myself be infected, ”said the native of Hagen said in the run-up to the game.

Among his idols were the former S04 kickers Lincoln, Kevin Kuranyi and Marcelo Bordon: "I thought they were kind of cool"

The 26-year-old has been one of Paderborn's most consistent players this season. He has made 20 appearances in the league and scored one goal.