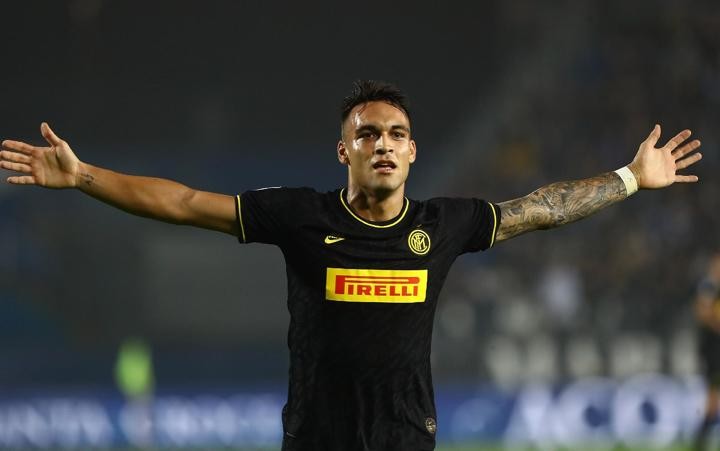 Lautaro Martinez will have to earn his place at Barcelona if he leaves Inter, according to Argentina head coach Lionel Scaloni.

Martinez has been tipped to swap Serie A side Inter for La Liga champions Barca in the off-season following his exploits in Italy.

Scaloni was asked about Martinez's future amid the transfer speculation and the Argentina boss told Radio La Red: "If Lautaro gets to go to Barcelona, I think the coach [Quique Setien] is going to look for a way to start him, he is going to have to sacrifice and earn his place."

"Taking Lautaro out of Inter is not going to be easy… I would like Lautaro Martinez to play, to have continuity," Scaloni added.

"Lautaro has one thing that he runs for him and for his team-mate. He will be the reference striker for the future."

Martinez swapped Racing Club for Inter in 2018 and he has quickly established himself as one of the most sought-after forwards in European football, forming a strong partnership with Romelu Lukaku for the Italian side this season.

He has scored 25 goals in total since joining Inter from Racing Club, with the Italian side currently sitting second in Serie A behind Juventus.