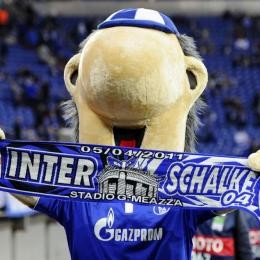 According to Sport CBS, U.S. American international midfielder Weston McKennie (21) has been targeted by both Chelsea and Liverpool. Likely to leave Schalke 04, despite being on a four more year-long deal with German club, the 1998-born playmaker is tracked by a bunch more clubs, notably Hertha Berlin, Wolfsburg, Arsenal, Everton, and Newcastle.