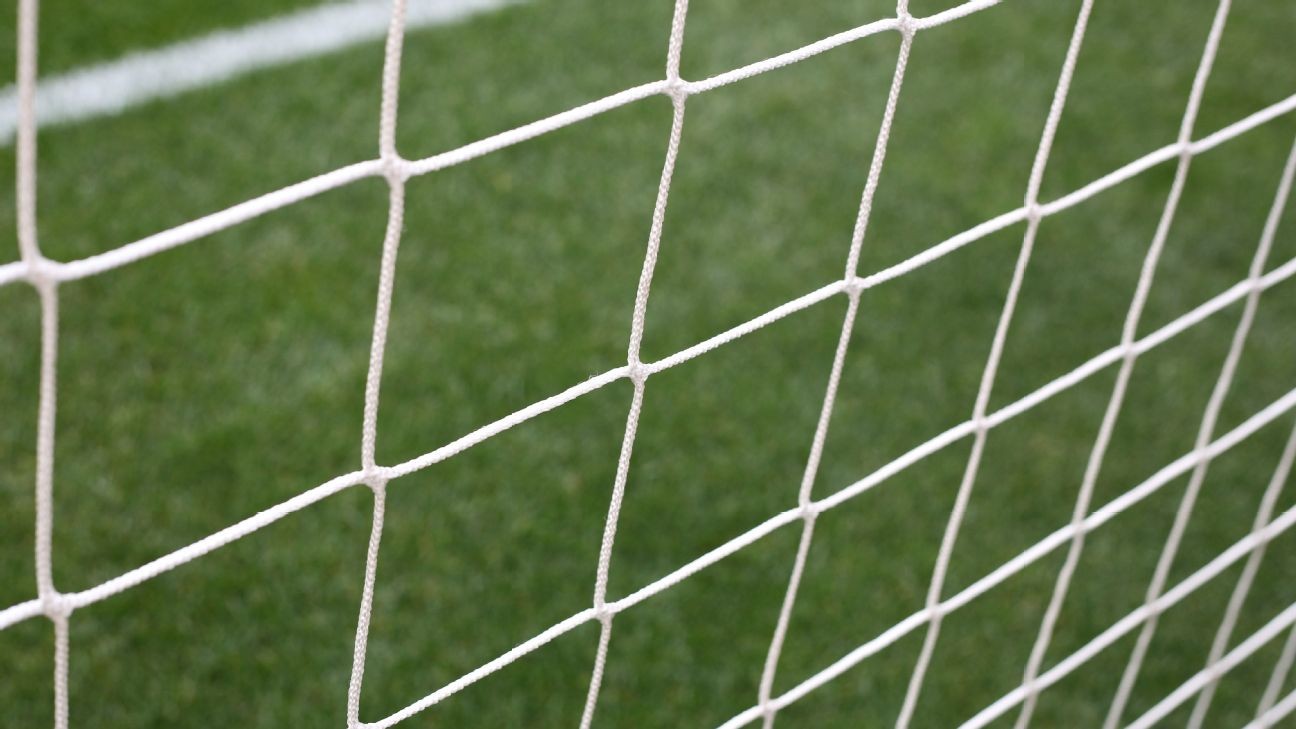 United States international Weston McKennie displayed his support for George Floyd -- a handcuffed black man who died in police custody in Minnesota after pleading that he could not breathe -- during Schalke's Bundesliga match with Werder Bremen on Saturday, displaying an armband with the message "Justice for George."

Minneapolis police officer Derek Chauvin, who was seen on video kneeling on the neck of Floyd, was arrested Friday and charged with third-degree murder and second-degree manslaughter, Hennepin County Attorney Mike Freeman said.

A person convicted of third-degree murder in Minnesota may be sentenced to imprisonment for a maximum of 25 years. Minnesota's sentencing guidelines recommend 12½ years for a conviction on the murder count and four years on the manslaughter charge.

An autopsy said the combined effects of being restrained, potential intoxicants in Floyd's system and his underlying health issues, including heart disease, likely contributed to his death. It revealed nothing to support strangulation as the cause of death.

The criminal complaint said Chauvin had his knee on Floyd's neck for 8 minutes, 46 seconds -- which includes nearly three minutes after Floyd stopped moving and talking. The complaint also said Chauvin allegedly disregarded the concerns of the other officer, who wanted to roll Floyd onto his side.