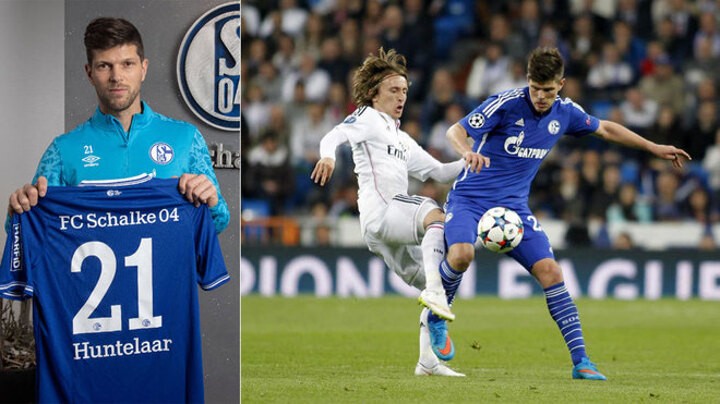 After bringing Sead Kolasinac back to the club and it sparking their first win of the season, Schalke are looking to turn back the clock even further in their bid to avoid relegation from the Bundesliga, this time by re-signing former Real Madrid goalscorer, Klaas-Jan Huntelaar.

Huntelaar left Gelsenkirchen in 2017 after spending seven seasons with the club, scoring 126 goals, which made him their second highest ever scorer sitting just behind Klaus Fisher with 226.

Having rebuilt his career with Schalke after a dismal time in Madrid, the Dutch international is returning at the age of 37 to try and rescue his former team.

Fans adore Huntelaar for the goals he scored during Schalke's better years this millennium, with the team even reaching the Champions League semi-final in 2011, but he will have a difficult job finding goals in the current team.